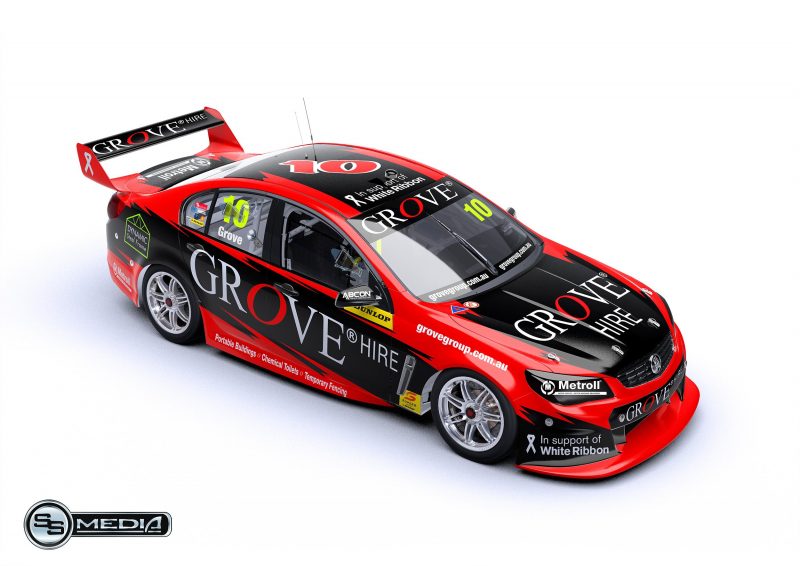 Grove will drive the Triple Eight machine which Lowndes campaigned in the 2017 Virgin Australia Supercars Championship, in a technical alliance with Eggleston Motorsport.

While initially planning to step up to the latter on a full-time basis, Grove changed his strategy as he eyes off a career in Supercars.

“It’s such an amazing opportunity that I have for 2018,” said the Victorian.

“Originally, the plan was to do Carrera Cup; however late last year we looked at Super2 and realised it was the smarter thing to do in the hope of forging a career in Supercars.

“I knew straight away that if there was an opportunity to do Super2 it was only going to have been with Grove Motorsport in an ex-Triple Eight Commodore.

“Triple Eight have shown their credentials over the last 10 years, so to be able to race in Craig’s car from last year is something I couldn’t pass up.”

The chassis, which Lowndes raced for 2017 only before receiving a brand-new ZB Commodore for 2018, will be skinned in a black and red Grove Hire livery akin to that which Brenton and father Stephen have campaigned in Porsche racing.

Grove will face a steep learning curve having only cut a small number of laps in a Supercar so far.

He spent 2016 in the CAMS Jayco Australian Formula 4 Championship, and prior to that in Porsches at state level.

“It’s going to be very different to what I’ve raced in the past,” observed Grove.

“The cars are obviously right-hand drive where the Porsche is left so there’s just a few small things that I will need to adjust to.

“It’s a learning year for me so I won’t be putting any pressure on myself to start with. I just want to advance each time I drive the car and if I can do that I’ll be quite happy.”

The Groves along with Ben Barker last weekend won Class B in the 2018 Liqui-Moly Bathurst 12 Hour.

Meanwhile, Eggleston Motorsport, which also fields ex-Triple Eight Commodores in Super2, is expected to run four cars of its own this year.

The identity of the driver who will join Paul Dumbrell, Will Brown, and Nathan Morcom, is set to be revealed soon. 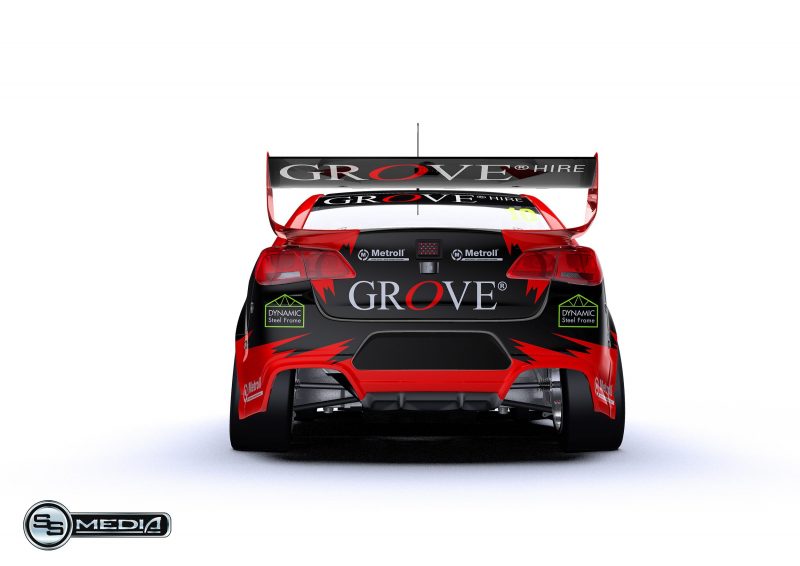 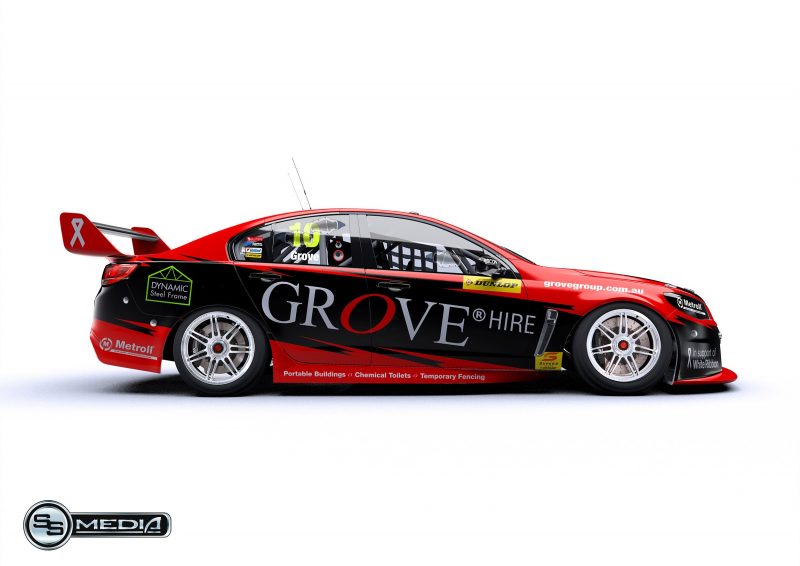