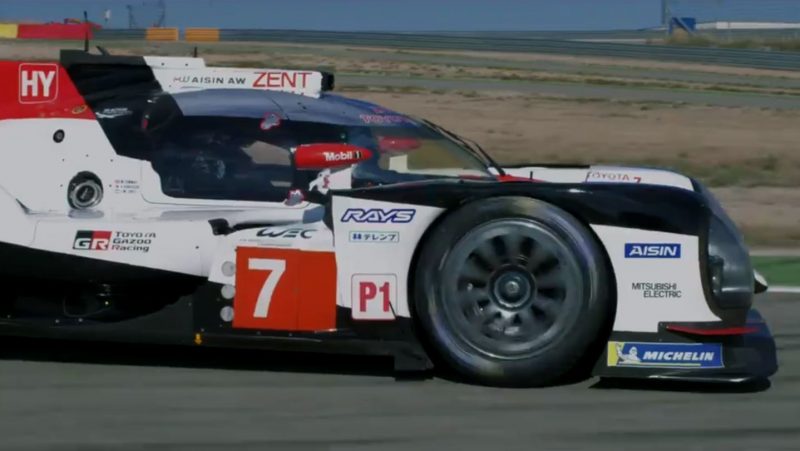 New recruit Fernando Alonso has tested the 2018-spec Toyota TS050 HYBRID ahead of the start of the World Endurance Championship.

The experience led the two-time Formula 1 world champion to describe the car as a ‘rocket ship’.

“The car is just amazing, this machine is something very special” he said.

“The four-wheel drive, together with the boost of the hybrid system, makes the acceleration like a rocket ship.

“You go out of the corners and you feel the compression of the seat. Any racing driver should feel that one time.”

Alonso is set to compete with Toyota throughout 2018 at all WEC events that don’t clash with his commitments to McLaren in Formula 1.

That currently rules him out of the 6 Hours of Fuji later in the year, which clashes with the United States Grand Prix, though there are suggestions the date could be moved to accommodate Alonso’s schedule.

The World Endurance Championship ‘super season’ gets underway with the 6 Hours of Spa-Francorchamps on May 5.

We’re excited to hear the first comments from @alo_oficial after testing our newly revealed #TS050!#PushingTheLimitsForBetter pic.twitter.com/PBHlJt75BD