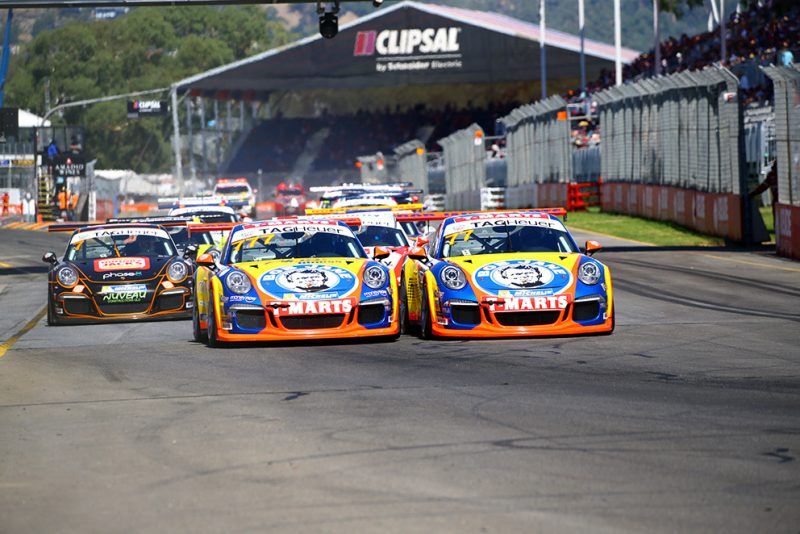 Porsche and Michelin have announced a joint $300,000 driver development program for Australian drivers.

The Porsche Michelin Junior Programme Australia will see seven drivers across Carrera Cup and GT3 Cup Challenge receive free entry fees and an allocation of tyres throughout the year.

Drivers in the program will also receive additional training, mentorship and education throughout the season.

The Carrera Cup Junior Team will be made up of four drivers who’ve already entered the 2018 series.

At the end of the season, the highest placed Carrera Cup Junior Team driver will be awarded the Jamey Blaikie Scholarship, and become Australia’s nomination into Porsche’s annual Shootout, with flights, accommodation, and shootout entry covered.

Ad additional three drivers will form the GT3 Cup Challenge Junior Team and contest the feeder series, nominations for which close on February 12.

The prize for finishing as the top GT3 Cup Challenge Junior Team driver has not been confirmed but is expected to be announced in coming weeks.

“We have seen the proof of the program’s success both locally in Matt Campbell and internationally with dual Le Mans winner Earl Bamber.”

“This program is a tremendous initiative for the brand and we’re looking forward to being a part of the development and education of these young Australian based drivers.”

The opening round of the Porsche Wilson Security Carrera Cup Australia takes place at the Adelaide 500 on March 1-4.