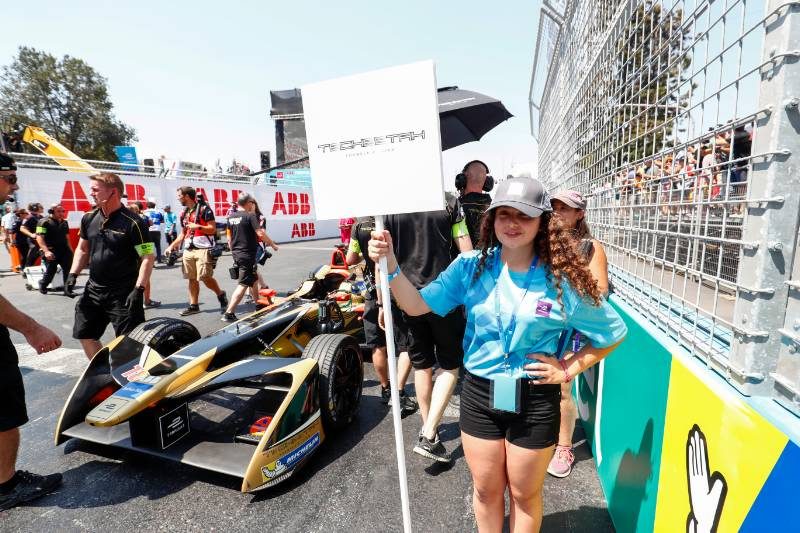 Following confirmation that it would end the use of grid girls ahead of the coming season, Formula 1 has announced the sport will introduce ‘Grid Kids’ for 2018.

It will see aspiring racers stand on the grid holding the respective driver’s car number, surrounded by their immediate family, which will also be given paddock access for race day.

Those selected will come from karting or other junior formulae in the event’s respective countries, and will be chosen either on merit or by lottery.

“This will be an extraordinary moment for these youngsters – imagine, standing beside their heroes, watch as they prepare to race, the elite of the elite in motorsport, to be there, alongside them in those precious few minutes just before the start,” said Sean Bratches, F1 Managing Director of Commercial Operations.

“What an unforgettable experience, for them, and their families. An inspiration to keep driving, training and learning so that they can dream of one day being there themselves.

“What better way to inspire the next generation of Formula 1 heroes.”

“Formula 1 is the pinnacle of motor sport, and the dream of every young racer competing the junior series that make up the FIA’s single-seater pyramid, from karting all the way to F1,” added FIA president Jean Todt.

“We are therefore delighted to bring that dream a little closer by giving the future champions of our sport the opportunity to stand alongside their heroes on the grid in the build-up to the race start.”

Grid Kids are set to be used at every Formula 1 event and, where possible, other major feeder categories such as Formula 2 and GP3.

The move mirrors that employed by Formula E, which last week used social media to cheekily welcome F1 to the 21st century, having ended its use of grid girls last season.

F1’s abandonment of grid girls hit headlines globally last week, and sparked fierce debate both within the sport and from observers representing both sides of the argument.

Do you approve of the ongoing use of grid girls in motorsport? Share your opinion on the use of Grid Girls by casting your vote in this week’s Pirtek Poll.

Next Story Webber: Ricciardo should focus on Verstappen instead of 2019