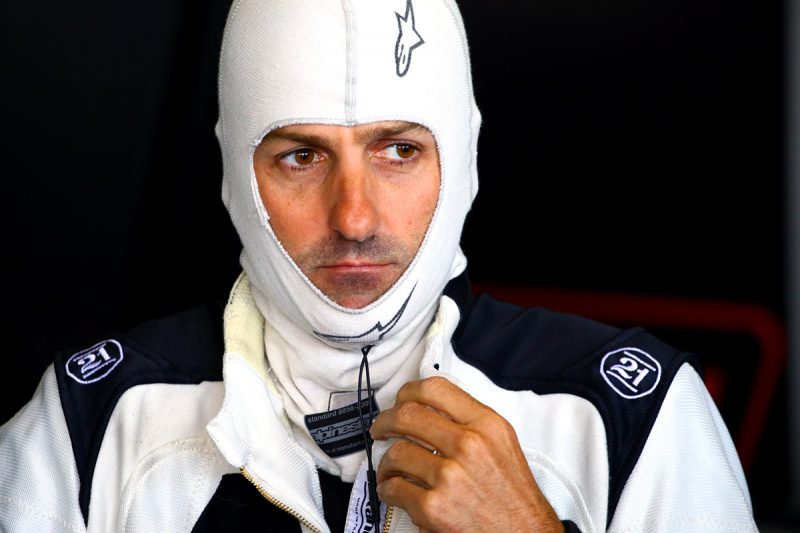 Jamie Whincup felt he made several uncharacteristic errors after being affected by fumes during the Liqui-Moly Bathurst 12 Hour.

Whincup, competing in only his second GT3 event, has revealed that his drive to the podium was not without issue.

The 34-year-old believes he made some unusual mistakes which were caused by breathing in fumes during the race.

Drivers inhaling potentially dangerous fumes has been addressed by the Bathurst 12 Hour this year with teams advised to fit carbon monoxide filters to ventilation systems, before becoming compulsory from 2019.

“I was making mistakes I wouldn’t normally and I was a little bit affected by the fumes,” said Whincup.

“Not massive, if it was too much I would’ve stopped. I think I got affected by the fumes, but that’s fairly common.

“If you ask a lot of guys, the fumes are a factor.

“The fumes are a massive factor for this weekend.

“That ethanol fuel we run (in Supercars) is actually really clean and you never have any fume issues. But I was actually struggling a little bit with the fumes, for the first time in a long time.

“You’re a little bit dazed from the fumes, the cars are hot, big engines, the exhaust pipe literally runs down beside you in that thing.

“You’re hot, so a combination of all of those things, you’re coming across slow cars, it’s so easy to have a stack. I was lucky to get through.”

Meanwhile, Whincup admits he was lucky to finish second with his Mercedes-AMG unlikely to reach the chequered flag on fuel.

The car was in a similar position to the eventual race winners Audi Sport Team WRT that were also marginal on fuel.

A red flag 12 minutes from the end due to a huge crash involving Bryce Fullwood, Ash Walsh and John Martin saved the team’s blushes.

“We wouldn’t have (made it on fuel). But that’s motorsport,” he said.

“We would’ve made it with a couple of Safety Car laps and we were holding out, if a Safety Car came we would’ve been fine, which it did.

“If the Safety Car didn’t come we would’ve had to pit, and we would’ve dropped a few spots and potentially may not have been on the podium.

“But as it turns out, we had too much fuel, we finished with too much, we should’ve gone harder and used more!”

Having enjoyed another chance to dip his toe into GT3 racing, Whincup, who won the 2017 edition driving a Ferrari, is keen to return to the event next year with Habul and the Scott Taylor Motorsport team.

“I’m all about loyalty, I’ve been at Triple Eight for 150 years now. I’m all for loyalty, if Kenny wants to do it again, for sure I’ll do it again.”