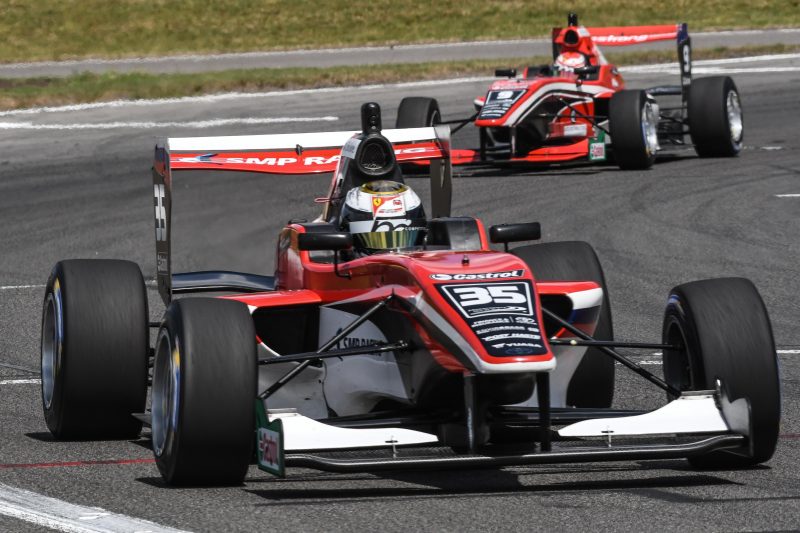 The Russian led the race from start to finish, surviving his first Safety Car restart as leader in his career.

The Safety Car was caused when Clement Novalak ran off and tore suspension and the gearbox off his car, though the Brit was uninjured.

Armstrong leads the series by 33 points with one round remaining at Circuit Chris Amon (Manfeild) next weekend (February 8-11).

Next Story Legendary Ken Smith racing in TRS this weekend