POLL: The future of grid girls 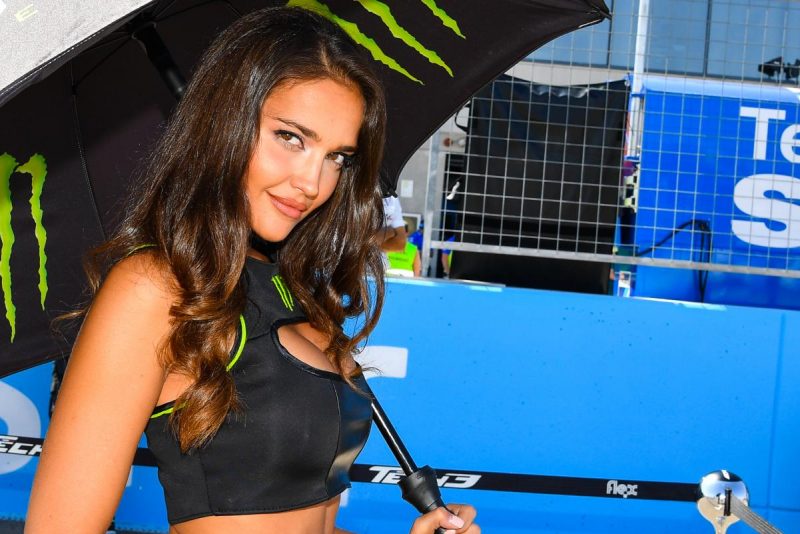 Following Formula 1’s decision to end the practice of grid girls from this season, Speedcafe.com wants to know what you think of their presence in motorsport.

Unsurprisingly, the call provoked a large reaction both among motorsport fans and the general public, and also led to questions as to whether or not Supercars would follow suit.

Supercars claims that it no longer officially commissions its own grid girls but does allow for teams and sponsors to present their own promotional ‘ambassadors’, and that its stance is subject to regular review.

As such, there is set to be no change to policy in the Virgin Australia Supercars Championship, with the probable exception of the round which will be held at the Australian Formula 1 Grand Prix in March.

F1 claimed that the use of grid girls was an outdated practice not considered appropriate in contemporary society.

“While the practice of employing grid girls has been a staple of Formula 1 grands prix for decades, we feel this custom does not resonate with our brand values and clearly is at odds with modern day societal norms,” said F1 commercial boss Sean Bratches.

“We don’t believe the practice is appropriate or relevant to Formula 1 and its fans, old and new, across the world.”

In a statement issued in response to the F1 announcement, a spokesperson for Formula E stated pointedly, “We’re glad to welcome F1 to the 21st century.

“Formula E stopped using grid girls last year already, but we just didn’t feel the need to shout about it.” 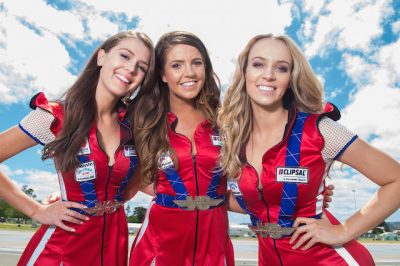 The Adelaide 500 no longer commissions its own grid girls

The World Endurance Championship also gave up grid girls in 2015, while Adelaide 500 organisers ended the tradition of having their own grid girls last year.

MotoGP, on the other hand, proudly runs ‘Paddock Girls’ galleries on its website, while the Miss Supercars will again be crowned at the Gold Coast 600 this year, at which it is an “official support event”.

F1’s decision comes at a time when female participation in motorsport, and also in Australian sport in general, has become a hot topic.

Supercars pushed hard to place Simona de Silvestro in the championship after the highly publicised Supergirls wildcards in the Supercheap Auto Bathurst 1000 in 2015 and 2016, and in other sports semi-professional competitions for women have sprung up in recent years.

Critics of the use of grid girls claim that the practice is sexist and demeans women at a time when female involvement as drivers, crews, and administrators is being encouraged.

There is also a view that the presence of grid girls is counter to attempts to position motor racing series as ‘family friendly’.

However, supporters of the practice point out that those who work as grid girls do so voluntarily and are paid for their services.

Others claim that grid girls are simply a motorsport tradition.

Jane Stewart, the Founder and Director of Promotional Models Australia and a former grid girl herself, expressed her disapproval of the decision to The Daily Mail Australia.

“It is going to affect the sport, and they also need to take into account from a model’s perspective these girls choose to do the job,” Stewart said.

“Every girl wants to be a grid girl, they love it. It’s glamorous, it’s renowned.

“These jobs from a model’s perspective are in high demand. This is every model’s dream, put them on the grid, it sets up their career.” 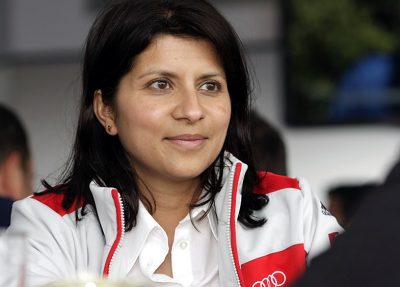 Three-time Le Mans 24 Hours-winning engineer Leena Gade, the first female engineer to win the sportscar classic, has hit out at the F1 decision on social media, arguing that it overlooks more significant barriers to female participation in motorsport.

“Banning grid girls is politically correct and will be about as successful as Playboy getting rid of nudity #AddressTheCorrectProblem,” she wrote in one of a series of tweets.

“#gridgirls and dropping them. Don’t understand the logic that observers outside of this sport have come up with – did you bother to ask why there is a shortage of engineers, drivers and mechanics in general?” she added in another.

“It’s down to piss poor education from peers.”

Another factor is the increasing tendency towards more discreet grid girl outfits, with some even sporting looks which would not be significantly out of place in corporate environments.

In between the extremes of views on whether or not grid girls should stay in motorsport, some have suggested the addition of ‘grid boys’ to even up the sexes.

Formula E utilises aspiring young racers as ‘grid kids’ in place of grid girls, similar to some football matches where children walk onto the pitch with players before kick-off.

What do you think? Should motor racing series axe grid girls? Is there a future for them in a modified capacity? Should tradition be preserved?