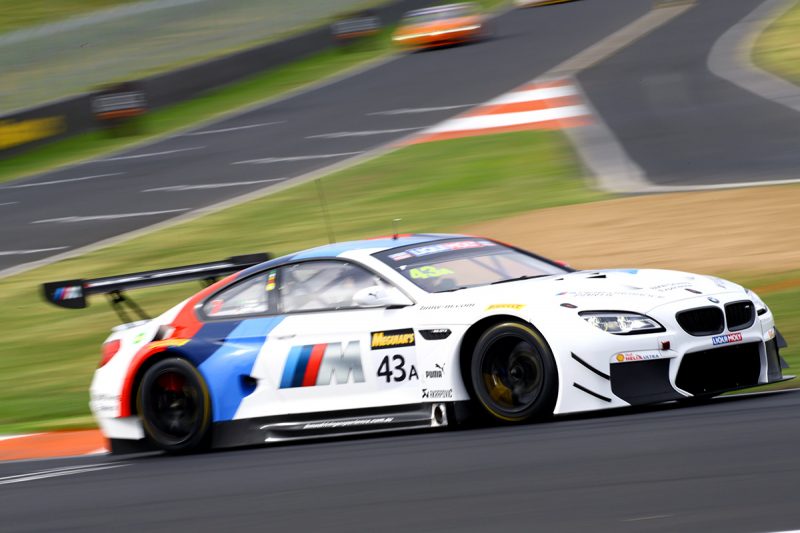 Chaz Mostert has been fined for his part in causing a multi-car clash in the final quarter of the Liqui-Moly Bathurst 12 Hour.

The Supercrars star driving for BMW Team Schnitzer was handed $2,000 fine of which $1,000 is suspended following a controversial clash while fighting for third.

“Chaz Mostert has been fined $2k with $1k suspended for the incident at The Bentley Elbow, which became a key turning point in the race,” read a tweet from the official Bathurst 12 Hour account.

Mostert was lying fifth behind Steven Kane (#17 Bentley) and Kevin Estre (Craft Bamboo Porsche) when the train of cars caught backmarkers over the top of the mountain on lap 217.

Struggling for outright pace, the Australian attempted to pass around the outside of the Porsche and the Bentley at Forrest’s Elbow, which resulted in contact between all three cars.

The Bentley was then speared into the side of the Class B #42 Porsche driven by Kean Booker.

Mostert’s BMW was forced into retirement, while the Bentley lost six laps in the pits repairing the car. The Craft Bamboo Racing Porsche of Estre continued to finish fifth.