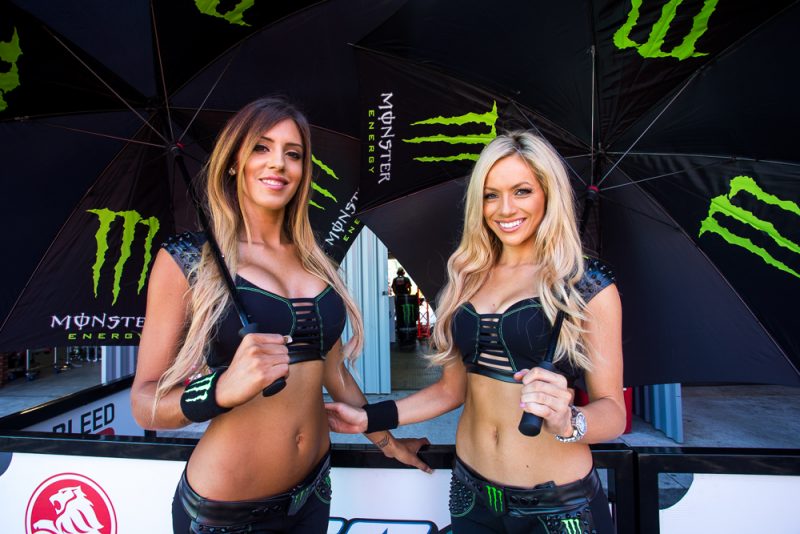 Supercars currently has no plans to axe the use of promotional girls by teams and sponsors at events this year despite Formula 1’s decision to ban grid girls in 2018.

Although, Supercars says it is constantly reviewing its policy regarding female promotional staff at rounds.

Beginning from this season grid girls will be absent from F1 events after the sport’s management described the tradition as outdated and not in-keeping with owners’ Liberty Media’s vision.

Promotion girls have long been a feature at Supercars events, although the Adelaide 500 elected to abolish its own event grid girls last year.

The category has told Speedcafe.com that it has moved away from using grid girls officially, but still permits the use of brand ambassadors by teams and championship sponsors, which are run through an approval process.

Supercars says it assesses the use of promotional brand ambassadors annually and will continue to do so.

“Supercars is focused on being respectful and ensuring the sport is presented in a professional manner which reflects modern day societal standards,” read a Supercars statement issued to Speedcafe.com.

“The engagement of male and female brand ambassadors is subject to regular review based on these standards, and these reviews are ongoing.”

It is believed that Supercars teams will not be allowed to use promotional staff on the grid at the Australian Grand Prix.