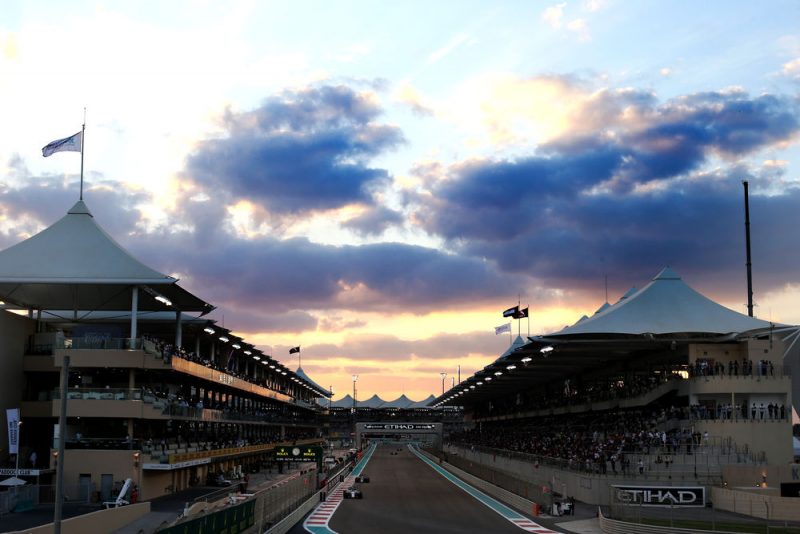 Australian Formula 1 fans are set for later nights in 2018 as the sport confirms all races will start ten minutes later, with some pushed back another hour.

The move comes as the sport’s owners, Liberty Media, look to reach a wider television audience in Europe.

By moving the race start to ten minutes past the hour it allows broadcasters the opportunity to run an early ad break, and others to join the broadcast prior to the start of the formation lap.

The French Grand Prix has also been pushed back an hour to avoid conflicting with the football World Cup.

For Australian fans it means the traditional start time of 2200 AEST for most European races will become 2310.

Round 2 of the championship in Bahrain will therefore start at 0110 in Sydney and Melbourne.

The biggest impact of the change will be felt when the series ventures to Canada, the United States, Mexico, and Brazil, with all four events now scheduled for a 0410 start.

The season-opening Australian Grand Prix remains in the mid-afternoon, with a 1610 start.