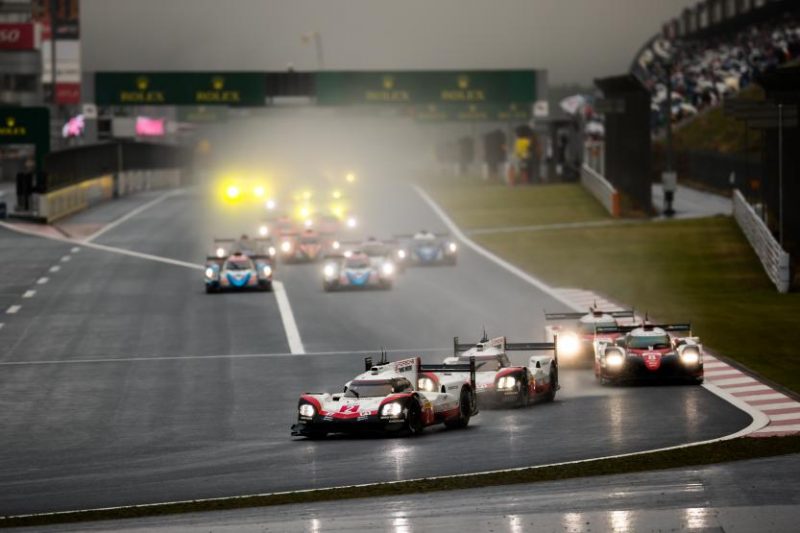 The Japanese round of the World Endurance Championship could face a date change following Fernando Alonso’s confirmation at Toyota.

Earlier this week, Alonso was confirmed as one of Toyota’s LMP1 drivers for the coming season, replacing Anthony Davidson at the squad.

With the Spaniard set to perform double duties in alongside Formula 1, WEC organisers are now reportedly looking to move the 6 Hours of Fuji, which clashes with the United States Grand Prix.

The Fuji event, the first of two legs in Asia, is currently slated to be held on October 21, the same weekend as the Virgin Australia Supercars Championship races on the Gold Coast.

It’s now understood organisers are considering reinstating the clash in an effort to allow Alonso to compete at the Toyota owned Fuji Speedway.

However, WEC boss Gerard Neveu has admitted that while a date change is possible, it’s unlikely.

“Sometimes you have to change, but that’s not the case at this (moment),” Neveu told Sportscar365.

“But it can happen. You never know. If there is something special or requirement that you have to move, you move.

“But the calendar is absolutely definite, and the dates can move, because the date is a date.”

The 6 Hour of Japan had originally been scheduled for October 14, but was pushed back a week to avoid a clash with the Petit Le Mans series, which impacted a number of drivers.

Should the clash with the United States Grand Prix be avoided, it would open the opportunity for Alonso to compete in all 2017 WEC events, and potentially for the 2017/18 series title should the 2018 Formula 1 calendar fall favourably when it’s released later this year.

Next Story Barrichello in hospital after health scare