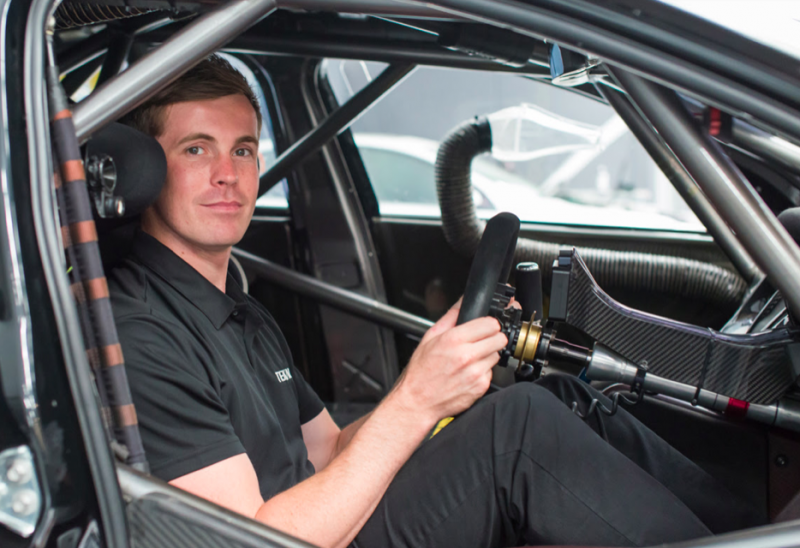 Supercars rookie Jack Le Brocq has stepped up his preparations for a maiden full-time season in the category by becoming the latest racer to visit Formula 1 driver coach Rob Wilson.

Tekno Autosports’ new signing headed over to England earlier this month to conduct training sessions with the renowned New Zealander, who has helped F1 stars including Sebastian Vettel and Valtteri Bottas.

Le Brocq has long been keen on visiting Wilson and is not the first Supercars driver to experience the Rob Wilson Driving School.

Tickford Racing’s Cameron Waters benefitted from a trip this time last season prior to a breakthrough Supercars season in 2017.

He has since returned for a refresher course during a trip to the UK ahead of the new season.

Keen to evaluate and hone his driving skills, Le Brocq says the two days have opened his mind to driving techniques ahead of his first main game campaign.

“It was probably one of the best things I’ve done to be honest in terms of trying to help me understand the little bits and pieces and the science behind driving the car,” Le Brocq told Speedcafe.com.

“When you get in a car you try and drive flat out all the time and I think sometimes when you do that you forget some of the important parts that actually make the car tick.

“That was the biggest thing and it made me think about exactly what it is happening with each little input.

“It was really quite cool and it was good to learn another way to drive the car. It was very beneficial and hopefully it is something I can put into practice in a Supercar.

“I felt it was the right time to do it and it was very worthwhile and something I’d like go over there and do again.”

Since the visit Le Brocq has relocated from Melbourne to the Gold Coast to be near Tekno Autosports to assist in his main game transition and to be better linked with his new home.

The 25-year-old, who is stepping up to Supercars after four years in the Super2 Series, is confident he will have the resources to make a strong impression under the leadership of Adrian Burgess.

Meanwhile, the identity of his race engineer is yet to be decided.

“It is a pretty surreal feeling and it is something I have been working towards for a long time and it is cool to be given the opportunity to have a crack,” he added.

“We have got some great staff behind us with Adrian and some other new guys coming on board so it is going to be a really exciting year with good equipment.

“Adrian has been around for a long time and seen many drivers work through Supercars and Formula 1.

“It is going to be a massive learning year for me and I have just got to take everything on board and get up to speed as soon as we can.

“Everything is in place to have a competitive year and we will try to do the best job we can.

“I feel like I’m better prepared than I have ever been but there is only one way to find out if you are really good enough to make it.”

Le Brocq will pilot a brand new ZB Commodore which is hoped to complete its shakedown next week.