Fox Sports boss set to take the reins at Foxtel 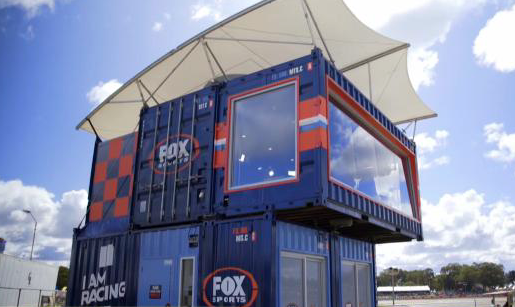 Fox Sports Australia boss Patrick Delany is set to become CEO of Foxtel as the two companies prepare to merge.

With the pending merger between Foxtel and Fox Sports Australia, Tonagh and Delany were in the running for the top job, however confirmation of Tonagh’s departure was unexpected.

“There is no question that Peter Tonagh has been a thoughtful, far-sighted leader and his positive influence will resonate for many years to come,” said News Corp’s chief executive Robert Thomson.

“Patrick’s astute and innovative leadership of Fox Sports, combined with his broad experience during his nine years at Foxtel, make him the ideal person to take the helm at such a profoundly important moment for Foxtel.”

He became director of digital at Foxtel in 2002, and in 2005 was appointed Executive Director of Content, Product and Delivery at Foxtel, introducing services such as Foxtel iQ.

Since taking up his role as CEO of Fox Sports Australia in 2011 he has overseen rises in audience numbers, digital footprint and profitability.