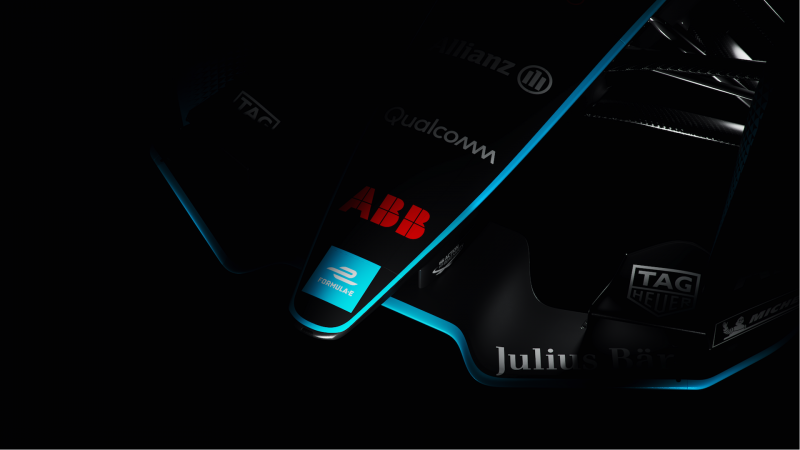 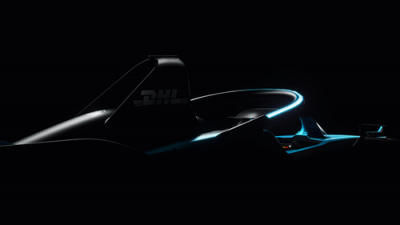 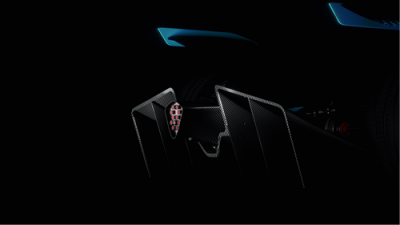 Formula E has released a short series of teaser images ahead of the launch of its new car in March.

Launched in 2013, Formula E has used the same car, the Spark SRT_01E, throughout its first four seasons, but is set for a brand-new chassis for the 2018/19 campaign.

The new generation electric-powered racer, which will once again be built by Spark, is set to be unveiled at the Geneva motor show on March 6.

Teaser images of the new car show a heavily revised front and rear end as well as, in line with other FIA open-wheel categories, the addition of a halo device around the cockpit.

It’s the latest in a series of announcements for the category, which has begun attracting manufacturer interest.

Set to join the championship next season, Nissan will step in to replace partner-brand Renault, which has elected to concentrate its efforts on Formula 1.

Porsche and Mercedes have both scaled back their programs in other forms of racing in anticipation of their joining the series in the 2019/2020 season.