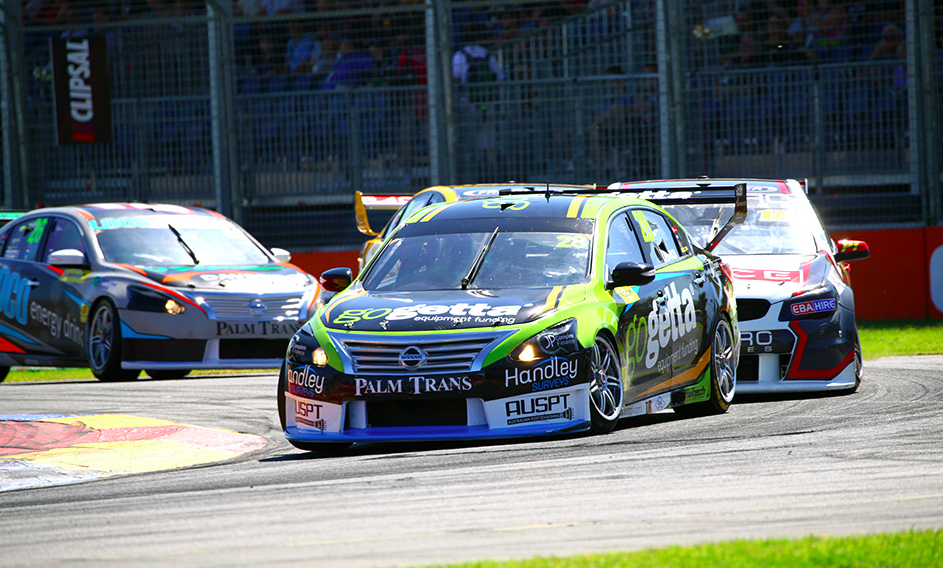 A drive in the 2019 Dunlop Super2 Series is on offer for aspiring racing drivers courtesy of the Aussie Driver Search (ADS) contest.

The talent spotting program, launched in 2016, aims to identify future race drivers, and for its third season organisers have confirmed its biggest prize yet.

Last year more than 350 drivers took part in several qualifying rounds, driving various vehicles, located at circuits all over the Australia, before the field was whittled down to 15 finalists in each of the five categories.

In a change to this year’s edition the Pro winner will now receive a drive in Supercars’ feeders series with a proven team, according to professional driver trainer and competition founder Kyle Austin.

A Dunlop Super2 Series drive is part of a $1 Million prize pool of which $600,000 of funding will be awarded to the Pro class winner. 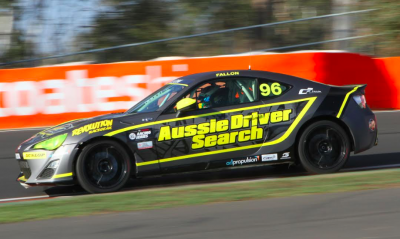 The full details of the Super2 prize drive are yet to be announced.

“We are proud to be giving a talented driver the opportunity to step into the Super2 category, it is something we honestly never thought would be possible,” said Austin.

“The ultimate dream of any race driver in Australia and New Zealand is to race in the Supercars, however it is simply not attainable for the majority of people due to the huge budgets needed.

“We are now making the dream of becoming a Supercars driver attainable to anyone based purely on talent.”

Further information including how to enter can be found on www.aussiedriversearch.com.