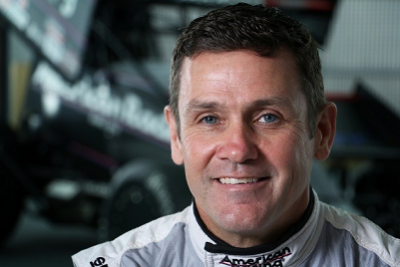 Kerry Madsen has gone back-to-back-to-back in the Australian Sprintcar Championship with victory at Borderline Speedway in Mount Gambier.

James McFadden finished runner-up and Matt Egel also got onto the podium in the 40-lap final.

McFadden and Jamie Veal initially ran at the front but Madsen bided his time and eventually took over top spot in the last quarter of the encounter.

Veal ended up one position off the podium, ahead of Darren Mollenoyux in fifth.

Five-time Championship winner Brooke Tatnell failed to take the start of the decider due to an engine problem.