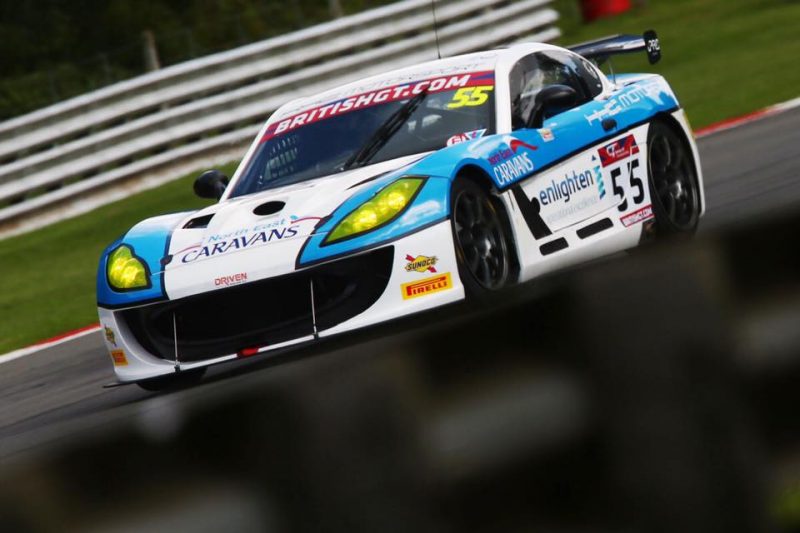 Ginetta junior driver Will Tregurtha will join Australians Ben Walsh and Jaie Robson in a GT4 class G55 in the Liqui-Moly Bathurst 12 Hour.

Tregurtha is part of the Ginetta Young Driver Programme and the 2017 British GT4 champion.

Walsh and Robson have both picked up race wins in Aussie Racing Cars in recent years.

The former is the 1998 FIA International Asian Drivers Champion and will move into the ECB SuperUtes Series this year, driving a Western Sydney Motorsport Toyota Hilux.

Robson is a multiple national karting champion and will race next year in the Kumho Tyre V8 Touring Car Series in 2018 with MW Motorsport.

The Bathurst 12 Hour starts with practice this Friday (February 2).