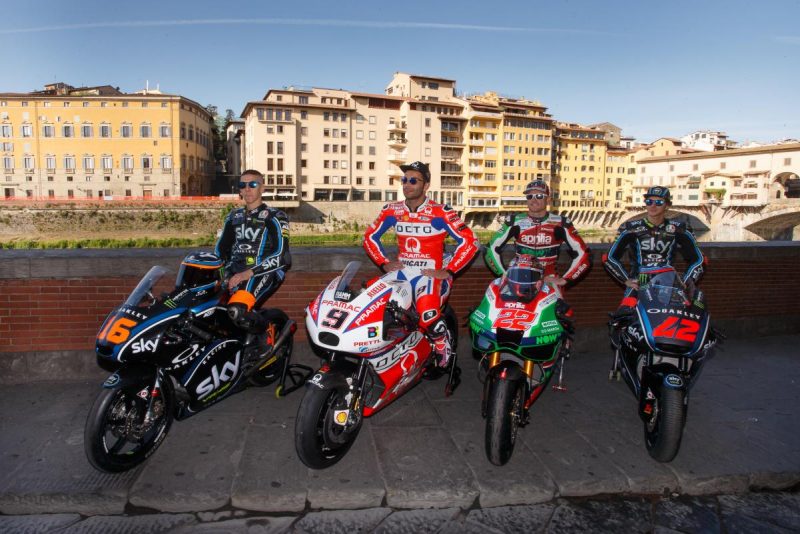 Dorna CEO Carmelo Ezpeleta has named Asia as the location for a potential MotoGP street race but says it would be at least two years from fruition.

Speaking to MotoGP.com at Movistar Yamaha’s season launch, Ezpeleta opened up on the idea which he first mentioned to a Spanish business publication the week prior.

He said that Dorna was already in talks with a government in the region but claimed that there would be no compromise on rider safety by running on what may be only a partial street circuit.

“This is an idea we start to talk about, (and it) is a place in Asia,” disclosed Ezpeleta.

“We are talking with the government and the possibility is there.

“Of course, we always need to make the circuit (is safe), then if it’s permanent or not it doesn’t matter because the run-off areas and everything will be the same as a permanent circuit.

Ezpeleta also reiterated that the paddock could be held under cover, perhaps in an indoor facility akin to the pavilions which were used for Supercars and support category ‘paddocks’ at Sydney Olympic Park.

His comments also gave a further clue about the location, describing it is a “hot” country.

“The good idea is that the paddock would be part of an exhibition centre, and then because it’s a hot part of the world, the paddock will be covered by a roof; something comfortable and different.”

“But this is just an idea; it’s at least two years away.”

There will be three southeast Asian races on this year’s calendar with the addition of the Thai Grand Prix at the Buriram International Circuit, while Australia makes for a four-round flyaway sequence in the region.

Furthermore, Qatar in the Middle East is now the customary season-opener.

The first official test of 2018 gets underway tomorrow at Sepang in Malaysia.