F1 race schedules could move back for TV 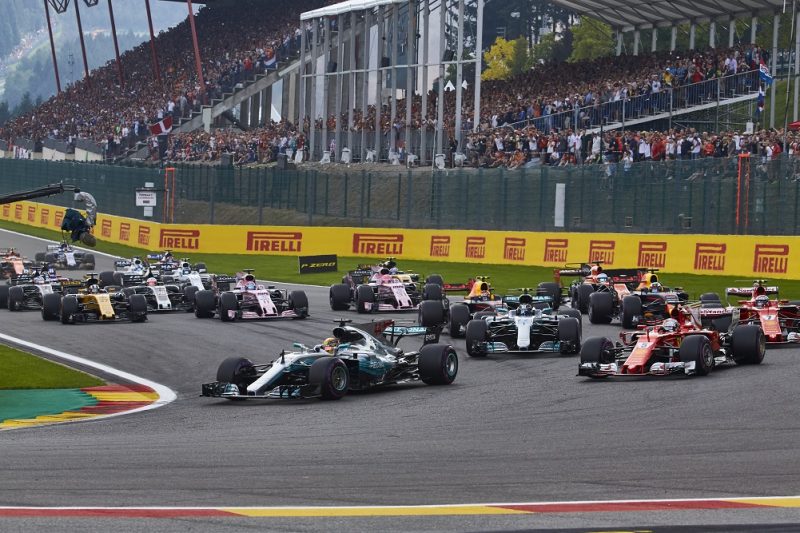 Australian Formula 1 fans could be in for later nights with a proposal to push race start times back to 1510 at most races in a move designed to grow television ratings.

A change in F1 sporting regulations has allowed for changes to what have been fairly rigid weekend schedules, and one idea is to move all sessions back by an hour.

Multiple sources have revealed that this idea was raised with television broadcasters during a meeting last week, and has also been discussed with teams, according to Autosport.

This would mean typical European races would move away from the traditional 1400 start slot they have held for decades, which translates to 2200 AEST (2000 AWST).

An additional 10 minutes could be added on top of the later hour to accommodate commercial television channel coverage, especially with the American audience and the need to run adverts before the start.

F1 representatives were not available for comment on latest situation regarding the potential change, but it has emerged that scope to alter the timetable in such a way has been opened up by tweaks to the F1 rules this year.

Changes to Articles 32 and 33 of F1’s Sporting Regulations no longer specify the exact times of when free practice and qualifying will begin.

Instead they only state there must be two practice sessions on the day after scrutineering that are separated ‘by at least two and a half hours’.

The timetable changes will only apply for events that run to a normal daytime slot, with Singapore and Bahrain running to a full night race schedule and Abu Dhabi again expected to hold its event at dusk.

The start time of the French Grand Prix this year is also expected to be moved back another hour to prevent a direct clash with the England v Panama FIFA World Cup match that begins at 1400 French time.

A start time of 1610 local would equate to Monday morning at 0010 for Australia’s East Coast.

Next Story Assen gets thumbs up from Charlie Whiting