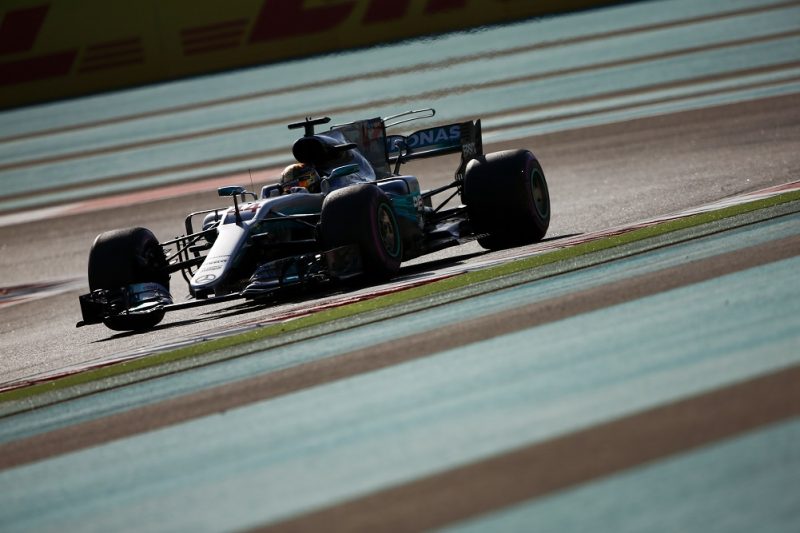 Drivers are now restricted to three internal combustion engines, MGU-Hs, and turbochargers for the season, rather than four.

However, Andy Cowell, head of the High Performance Powertrains arm that produces the engines Mercedes has used to win the last four F1 titles, argues that the change is simply the continuation of a trend which began with 2004’s one-engine-per-weekend rule.

“The move to the three engines means that you need to do seven races with each power unit, rather than five,” Cowell told Autosport.

“That’s a reasonable step forward but for the last 10 years every single engine engineer has had a progressively increasing life requirement from everything that he or she’s been working on, and so it’s not a new science, it’s just a different number.

“We had qualifying engines when they were permitted but we then said no that’s ridiculous to have a qualifying engine and then fit a race engine, it’s going to be the same spec of engine throughout a race weekend. That was the first time.

“That’s the point where you have to balance off qualifying performance and race durability.

The electronic elements of the power unit will be further restricted, with only two MGU-Ks, control electronics and energy stores allowed per driver in the season.

“It’s attention to detail on those bits,” said Cowell.

“You will see what’s been consumed by the drivers this year – the energy store and the control electronics are the lowest numbers out of all the teams. So that’s probably their easiest area to extend the life.

“Often with electrical components, as long as you’ve not got high-temperature components, they will last so long as the mechanical design of the support of all the electronic components is robust.

“So if you’ve managed the vibration mounting, then those parts will last a long time.”

Cowell is certain the 2018 engines will be at least as powerful as last year’s versions despite the increasing lifespan.

“It’s what the engineers have completely accustomed to managing and our ambition is always to not compromise our qualifying pace, nor our race pace but not have a DNF or need a grid penalty,” he added.

Next Story F1 race schedules could move back for TV