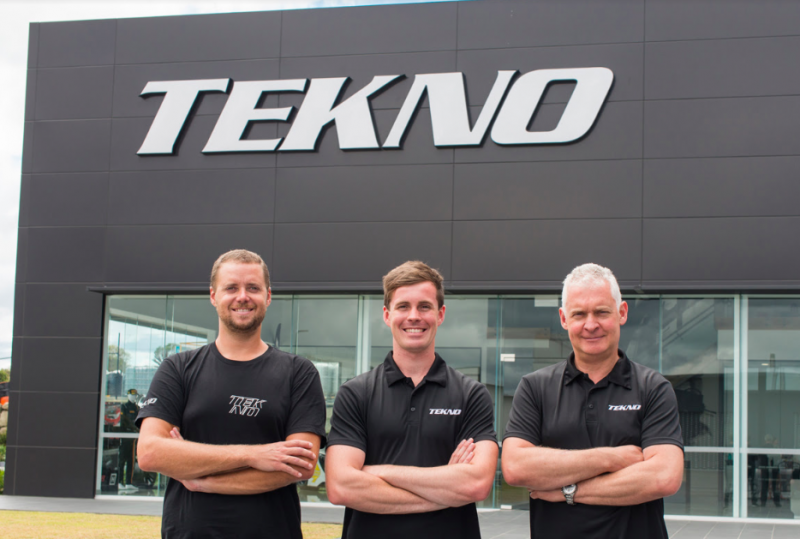 Tekno Autosports has confirmed Jack Le Brocq as its driver for a new look outfit under the leadership of Adrian Burgess ahead of the 2018 Supercars season.

Le Brocq has long been tipped to take up the seat at the Queensland squad as he prepares to embark on his rookie Supercars season, following four years competing in the Dunlop Super2 Series.

The 25-year-old will pilot a brand new Triple Eight ZB Commodore, which will be overseen by former Holden Racing Team boss Burgess, who will make a full-time return to the category.

Having claimed top three championship finishes in three of his four Super2 seasons, Le Brocq believes he is ready to make the jump to the main game. 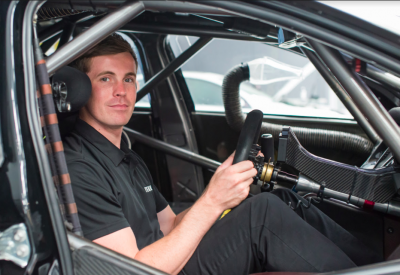 “I am very excited to be making my Supercars Championship start with Adrian Burgess joining the team, alongside a brand new ZB Commodore to drive, it’s a dream come true.

“This is a massive opportunity and I will work hard to maximise it.”

The 2018 season offers a new challenge for Burgess, who was sacked by Walkinshaw Racing last May.

Burgess had been heavily linked with a role at the team since the end of the last season when he joined the outfit in a consultancy role for the Pirtek Enduro Cup.

“It’s the right time for me and for Tekno,” Burgess added.

“We have put in place the right mix of skills and equipment to be properly competitive and I am quietly confident our 2018 campaign will surprise a few people.

“There’s a bunch of young guys entering the Supercars championship this season, and we believe Jack has what it takes to lead the rookies and challenge the best of them.”

“It’s an exciting time for all of us and we are confident Tekno will be a team to follow.”

Tekno is understood to have made several changes to its team structure ahead of the new season.

Meanwhile, the team’s commercial partners along with the the car’s new livery will be revealed in the coming weeks.