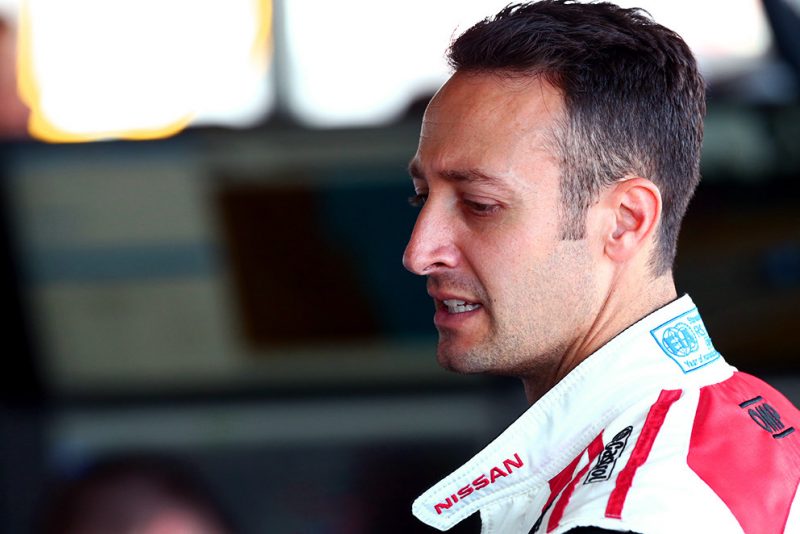 The campaign will see the 34-year-old Western Australian pilot a Nissan Altima prepared by the Melbourne squad for what will be his first full season in the second tier Supercars series.

Fiore admits staying sharp for the Pirtek Enduro Cup is the main reason for committing to the team and category.

The former Supercars full-timer has been a regular co-driver partner to Michael Caruso at Nissan Motorsport since 2014. 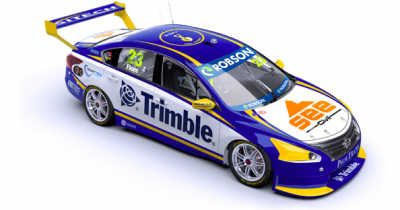 A deal to continue as a co-driver at Nissan Motorsport is yet to be formally agreed.

“I’ve always wanted to do Super2 just to stay sharp and as soon as I stopped the main game it (adjusting back to Supercars) wasn’t an issue for two years, you feel ready to go as soon as you jump in the car,” Fiore told Speedcafe.com.

“But I have noticed that it is taking me longer and longer as the years go on to get up to speed, so I want to stamp that out by getting more regular drives in the same equipment.

“It took me all day to get super comfortable in the car at Sandown this year.

“It all happened pretty organically in terms of backing from guy who used to sponsor me.”

“It’s (racing with Nissan Motorsport as a co-driver) definitely something that I’d like to do but it is not actually done yet.

“However, It makes sense with what we have done with Matt White, and it will be a good connection with Nissan Motorsport.

“The seven Dunlop Super2 Series rounds are spaced out and two of them are coupled up with the Pirtek Enduro Cup so it made perfect sense.”

Meanwhile, Fiore is setting his sights on contesting for the Dunlop Super2 Series title.

“I want to go out there to win it, I’m not there to make up the numbers,” he added.

“I have got enough miles under my belt to be able to put together a smart championship.

“It is very competitive so it is exactly what I need. It is always good to piece together a championship that is directed at yourself rather than racing as a co-driver in the main game.

“I’m really looking forward to the challenge and the extra laps that I’m going to get through the course of the year.”

Fiore is expected to drive the MW Motorsport Nissan for the first time during a test at Winton on February 13.

The outing will come after a run at the Liqui-Moly Bathurst 12 Hour where he will partner Supercars driver Lee Holdsworth and Marc Cini in an Audi R8 GT3.