TCR poised for Australian introduction in 2019

TCR poised for Australian introduction in 2019 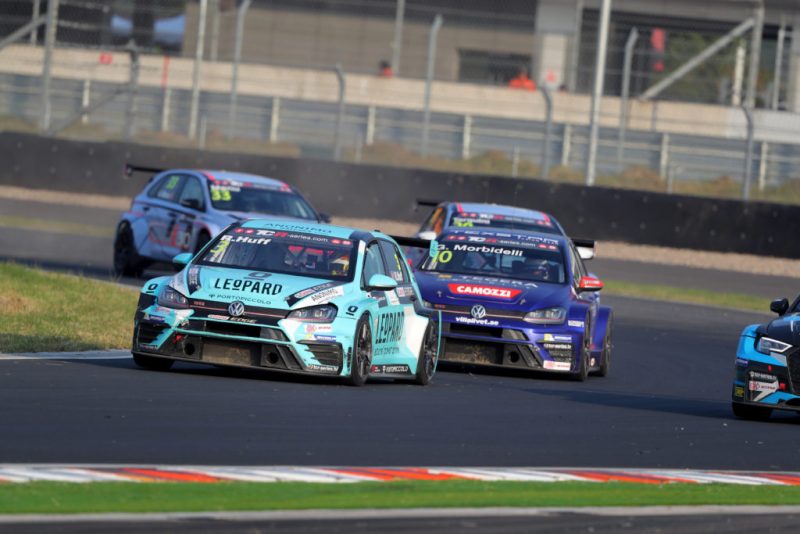 CAMS will open expressions of interest for the promotion of TCR in Australia after signing a five-year agreement with the category’s parent company.

It features front-wheel driven, production-based cars with turbocharged engines of capacity up to 2.0 litres, allowing maximum torque around 420Nm and maximum power around 350 horsepower.

Commercial rights would be licenced to an organisation external to CAMS, which would retain responsibility for sporting organisation, akin to how the Australian GT Championship operates, for example.

“TCR Australia will provide the opportunity for affordable, competitive action in cars that are direct derivatives of popular road going cars.

“We are looking forward to working with manufacturers and competitors to ensure the success of this category.

“The worldwide interest in TCR has been very encouraging and we anticipate that the competitive Australian car buying market will see a number of manufacturers support the category.”

There are over a dozen other TCR series around the world, as well as options to run TCR cars in classes of other events/series.

“The deal with CAMS, which is the driving force behind the success of Australian motor sport, adds a fourth continent to those – Europe, Asia and the Americas – where TCR series have already been established.

“This is also a great challenge, because motor sport is hugely popular in Australia and the local fans are enthusiastic and competent.

“We are confident that they will soon learn to love TCR just as has happened with their fellow fans across the rest of the world.”

Audi Australia had its RS LMS TCR car on display at last May’s Shannons Nationals meeting as it evaluated whether or not to run the car locally.

Expressions of interest for the commercial management agreement with CAMS are open from now until Friday March 16 at 1700 AEST.