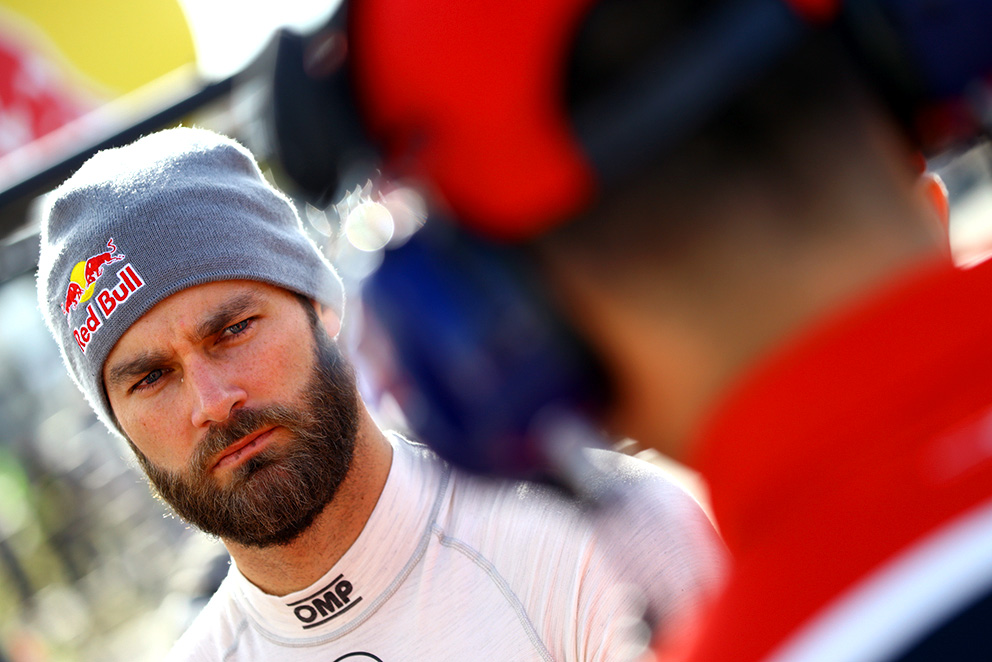 Shane van Gisbergen is eyeing a return to sportscar racing in Europe in 2018 following a switch back to McLaren during the off-season.

The New Zealander won the Blancpain Endurance Series with Come Ledogar and Rob Bell for McLaren in 2016, before switching to Mercedes last year.

Set to race a YNA Autosport McLaren 650S GT3 at the Bathurst 12 Hour, teaming up with Craig Lowndes and Ledogar, van Gisbergen is hoping it will lead to opportunities abroad.

“Hopefully with McLaren, starting that relationship again, I can get back,” the 2016 Supercars champ told Speedcafe.com.

“I only changed last year because it tied in with America, racing in the States.

“This year I’m hoping to get back to Europe, get back to Spa, (Paul) Ricard, maybe those type of races.”

The 27-year-old had a deal in place to compete in the IMSA series in the United States this year, though that fell through leaving him without a drive outside of his current Supercars commitments.

It means van Gisbergen will miss this weekend’s Daytona 24 Hour, an event he rates as one of his favourites.

“I had a deal to race in America for five races, but that fell over last minute,” he explained.

“I could have done four or five endurance rounds this year, so it’s a shame.”

Key among the events van Gisbergen is targeting is the 24 Hours of Spa, the largest GT race in the world, which takes place on the weekend between the Coates Hire Ipswich SuperSprint and the Red Rooster Sydney SuperNight 300 events in late July.

“It’d be awesome to go there; I love the track and the event is brutal, but a lot of fun,” van Gisbergen said.

“The track’s, probably in toughness, it’s similar (to Bathurst),” he added.

“The difference in Europe is there’ll be 60 or 70 cars on track that are all GT cars, and there’s no Safety Cars, so you can’t catch up, they just do full course yellows.

“The 12 Hour is still tough, don’t get me wrong, but Europe is very, very intense. It’s a cool track, cool race, cool cars.”

Van Gisbergen confessed he also dreams of a start at the Le Mans 24 Hours, though scheduling conflicts with the Crownbet Darwin Triple Crown have prevented any such program thus far.

“Le Mans is the only thing I’ve got left, but I just have to be patient,” he admitted.

“I don’t care; in anything,” he responded when asked if he’d target a GT or LMP drive in the French classic.

“Even if it’s just a fun thing for the first year in an Am car, I’d go and do it just to say I’ve done the race, get some experience and then hopefully get a proper drive!”