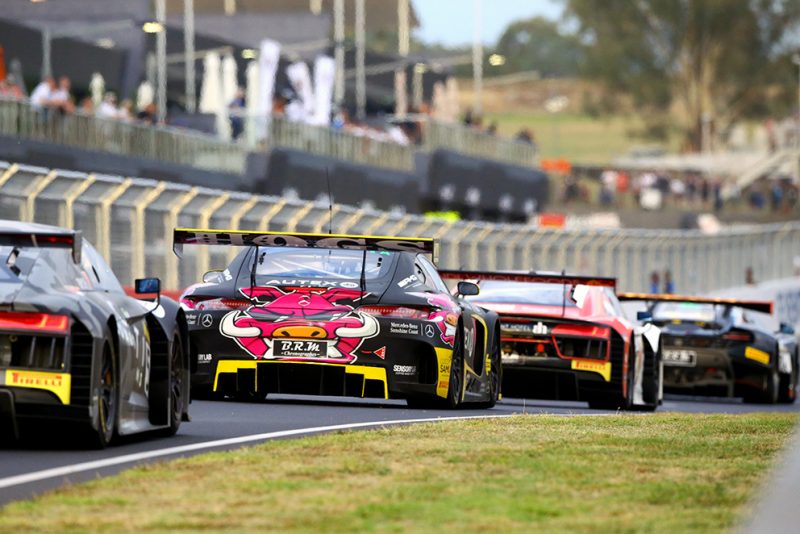 Organisers of the Liqui-Moly Bathurst 12 Hour have released the complete entry list ahead of next month’s event.

The 53 car field includes a mix of GT3, GT4 and Invitational Class machinery.

Headlining the event are the 13 Pro Class cars, with factory-backed efforts from Mercedes-AMG, BMW, McLaren, Bentley, Audi, Lamborghini, and Porsche.

Defending race winners Craig Lowndes and Jamie Whincup return, though in 2018 will compete for different teams, with a total of 11 full-time Supercars drivers joined by a raft of Pirtek Enduro Cup co-drivers.

Notable changes include Alvaro Parente lining up for Strakka Racing, having switched from McLaren to Mercedes since last year’s event, while Shane van Gisbergen has moved in the opposite direction and will join YNA Autosport.

M Motorsport will again run a brace of KTM X-Bow GT4s, Porsche is represented with a single car in the class, while Ginetta is yet to confirm a number of drivers across its three entries.