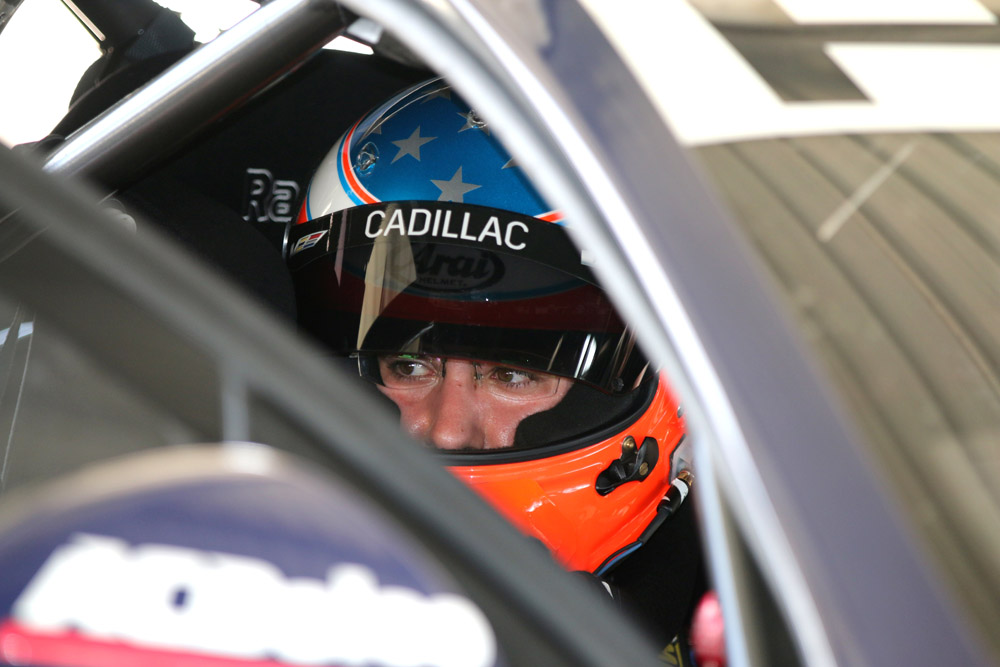 Taking part in an Evaluation Day allowed under the regulations, Taylor joined Kurt Kostecki behind the wheel of the brand new car.

It was Taylor’s first opportunity to drive a Supercar, having carved out a successful sportscar career in the United States.

“It was a good experience to get my first taste of a Supercar, I got a good feel for it and it leaves me wanting more,” Taylor said.

“My first impressions were a bit of a shock, it’s a lot different to the cars that I’m used to driving. Obviously, being from the States with a Prototype and GT background where we have the paddle shift.

“So then when I come here and experience the Supercar and see that it’s only the right foot and the hands, and still having to use (a gear lever) and clutch was a big lesson.

“I was very much looking forward to the experience and the day surpassed all of my expectations in positive ways – I loved the experience of driving a Supercar.

“My interest in Supercars initially began about 10-15 years ago when I first started following the series as a fan and I would always play V8 Supercars on my video games,” he added.

“I enjoyed the driving style and old school style of it.

“Then a few years ago one of my engineers from America moved out here to work in the Supercars and he’s been telling me ever since that it’s just as good as I would have thought and has been pushing me to make a trip.”

The American visited the final round of the 2017 Virgin Australia Supercars Championship where he visited a number of the Holden-shod teams courtesy of his connections with General Motors via Cadillac.

However, Taylor may need to wait some time before his next chance behind the wheel, with tight restrictions surrounding drivers who take part in Evaluation Days.

Regulations state that drivers who’ve competed in the main game are not able to take part in evaluation tests, while those who do are not eligible to become co-drivers in the Pirtek Enduro Cup that season.

As a result, Taylor is no longer eligible to be a co-driver this year, ending suggestions he could be poised to join Craig Lowndes in the Autobarn Lowndes Racing car, the third entry run out of the Triple Eight Race Engineering stable.

Taylor is set to return to compete in the Daytona 24 Hours this weekend, where he’ll drive a Cadillac DPi alongside Andretti Autosport IndyCar driver Ryan Hunter-Reay.

Also on track, Jamie Whincup gained his first taste of the Mercedes-AMG GT3 he’s set to share with Kenny Habul and Tristan Vautier at next month’s Bathurst 12 Hour.

CLICK HERE to view a gallery of Taylor and Kostecki testing the Holden Commodore ZB at Queensland Raceway.