With the 2018 Bathurst 12 Hour now less than a fortnight away, Speedcafe.com wants to know what is your favourite Australian motorsport event.

Australia is blessed to host a round of each of the big three world championships, plus a number of high-profile domestic events.

What is your favourite? Read our shortlist below and cast your vote in this week’s Pirtek Poll. Certainly off-Broadway as far as the mainstream is concerned, but the Grand Annual Sprintcar Classic is the nation’s biggest sprintcar event.

This year’s just-run edition drew a capacity 12,000 crowd to Warrnambool’s Premier Speedway, and they were rewarded by local go-karter Corey McCullagh pulling off a huge upset. ‘Australia’s international endurance race’ draws some of the biggest teams in sportscar racing to Bathurst each February, bringing with them a raft of highly talented foreign drivers.

They compete with and against Supercars stars and gentleman drivers in huge, multi-class fields which hark back to the older days of the Bathurst 1000. 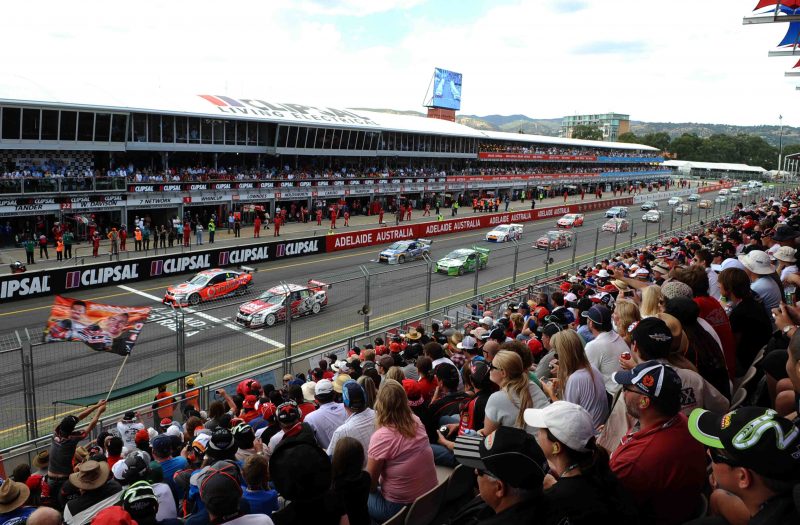 Now firmly established as the Virgin Australia Supercars Championship season-opener, the Adelaide 500 has enjoyed four-day crowds over 200,000 and sometimes approaching 300,000 for the last 15 years.

The circuit itself is regarded as one of the most testing on the calendar, highlighted by the infamous Turn 8 sweeper, and the racing usually fierce. Melbourne, too, usually has the honour of opening a season, namely Formula 1, and puts on a typically buzzing Melbourne sporting show.

While Albert Park is not particularly conducive to passing, the lakeside shots are picturesque, the dawn of a new season is always intriguing, and the opportunity to experience F1 up close cannot be turned down. 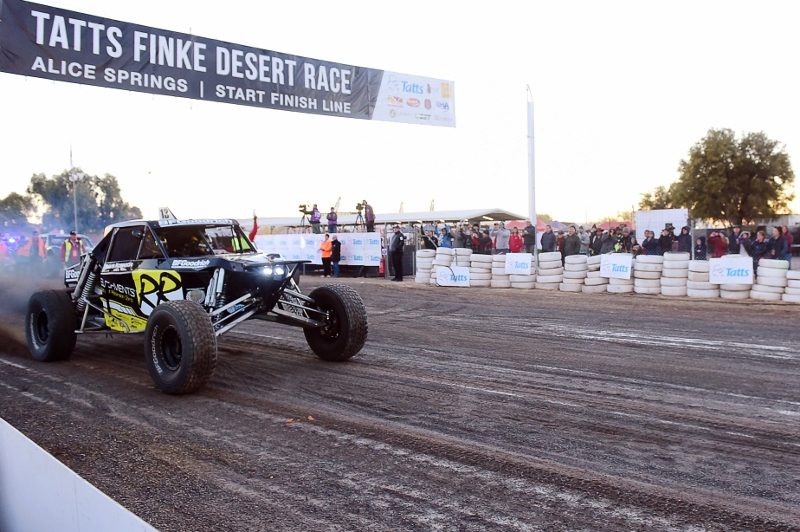 It is only appropriate that Australia has a major sporting event in the Red Centre, and the Finke Desert Race is that event.

The jewel in the crown of Australian offroad racing, the Finke takes competitors on a gruelling journey from Alice Springs to Finke and back in buggies or bikes – or both, as most recently done by Toby Price – each Queen’s Birthday long weekend. The Great Race is an icon of the Australian sporting landscape in general, anchored by the weight of over fifty years of history, and produces almost unimaginable drama year after year.

For fanatics, there is also the rare opportunity to camp next to one of the world’s great circuits to take in a Supercars race which is coveted more than any other. 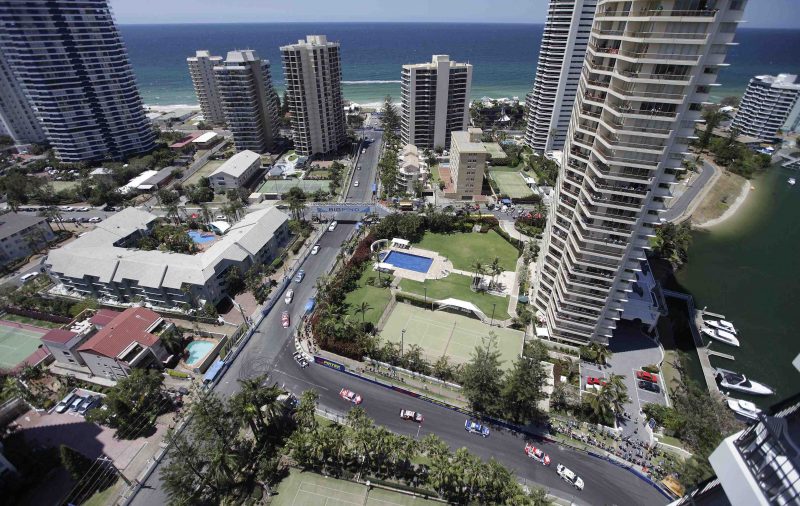 The Gold Coast 600 is something akin to a party weekend for Supercars with racing taking place in daunting, concrete-lined confines next to Surfers Paradise’s beach.

While the event has arguably lost some of its lustre since the Champ Car/IndyCar days, it still puts on a big show for high-level motorsport with a unique vibe. Top speed for a MotoGP bike is around 330km/h, sometimes higher, before the plunge into Doohan Corner, while the island scenery and Bass Strait is spectacular. Unlike all others on this list, the Melbourne Speedway Grand Prix takes place within a stadium, namely that of Docklands.

Of course, the tight confines only enhance the challenge of handling a 500cc motorcycle with one gear, no brakes, and three others riding in close proximity. Sticking with the sideways theme, Rally Australia sees some of the world’s bravest and most talented drivers navigate their way through the forests near the Northern New South Wales town of Coffs Harbour, showing off a lesser known part of the country.

The town’s jetty hosts the innovative Super Special Stage, for which the Pacific Ocean forms part of the backdrop, while the event is the decider for both the world and national championships. 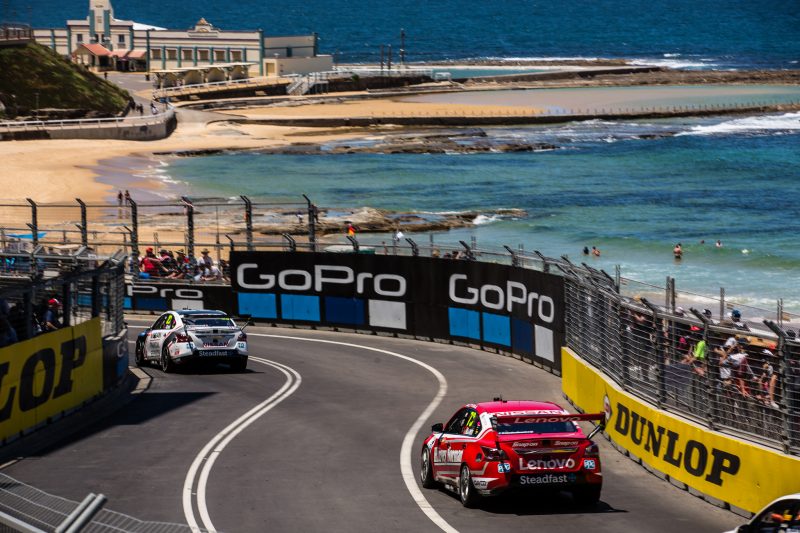 The newest event on the shortlist, the Newcastle 500 wowed crowds and drivers alike with a compact but challenging circuit wedged between the ocean and the city’s harbour.

The steep, snaking run down Shortland Esplanade is a daunting task; the site of tug boats and coal haulers in the background of a car race is different to say the least; and then there is the added tension of a championship finale, as the inaugural edition demonstrated.

What is Australia’s best motorsport event? Cast your vote in this week’s Pirtek Poll.