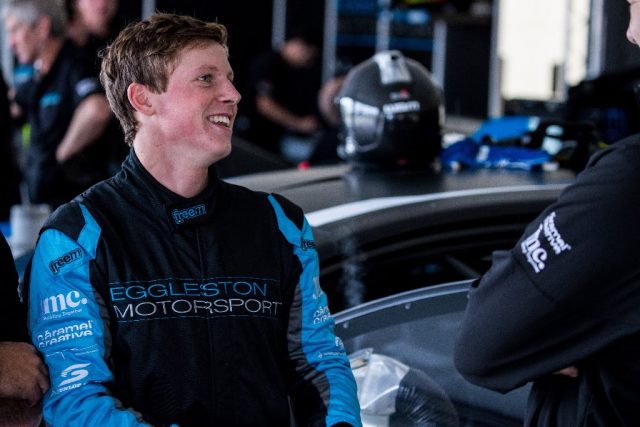 Will Brown will make his Virgin Australia Supercars Championship debut as an Erebus Motorsport co-driver in this year’s Pirtek Enduro Cup.

Brown raced a Supercar for the first time in last year’s Dunlop Super2 Series, finishing in the top 10 in each of the first six races of the season.

The fifth of those proved to be his only podium of the year, but the Eggleston Motorsport driver also led the final race of the season in Newcastle before suffering a gearbox problem which saw him DNF.

The following night, Brown was announced as the Mike Kable Young Gun Award winner at the Supercars gala awards dinner.

“I’m super excited; obviously to get a co-drive, start my first Bathurst 1000 and make my main series debut is pretty cool,” said Brown.

“Will has been a real stand out talent in the recent years and particularly in his rookie Super2 season in 2017,” said Ryan.

“We are very pleased to sign Will to drive his maiden Enduro Cup; he displays maturity above his years both on and off track.

“We look forward to seeing his driving talents first hand and being part of his development and growth.”

Brown will again race for Eggleston Motorsport in the Super2 Series this year.

Luke Youlden has already been renewed by the Holden squad, and should the Supercheap Auto Bathurst 1000-winning pairing of he and David Reynolds remain unchanged, Brown and Anton De Pasquale will make for an entirely rookie pairing.

Chris Pither, who drove with Dale Wood in the #99 Erebus Commodore in last year’s Enduro Cup, has already signed with Garry Rogers Motorsport.

Brown will test De Pasquale’s ZB Commodore with the team next month.