F1 to use esports to trial regulation changes

F1 to use esports to trial regulation changes 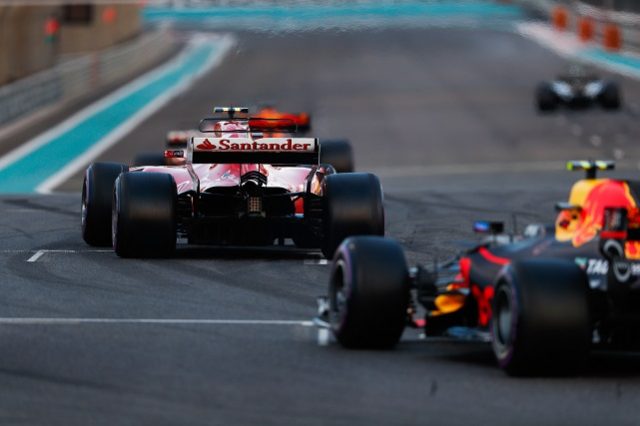 Formula 1 is set to utilise esports as a testing ground for potential sporting changes, Pat Symonds has revealed.

Symonds, the former Williams chief technical officer, is now working under Ross Brawn as a member of a future regulations taskforce.

He revealed at the MIA Entertainment & Energy-Efficient Motorsport Conference that F1 is looking to use esports to trial how a change to the grid formation would work, among other ideas.

“We’re keen to use virtual environments to test some of these regulations,” said Symonds. “What we can do then is look at statistics.

“It gives you a chance to do things you can’t otherwise simulate in an easy manner.

“I’ll give you an example of something we’ve been thinking about this year.

“For a number of years, the starting grid for F1 has been a staggered formation.

“We know one of our problems is that we put the fastest car on the grid and not only do we do that but we separate them.

“What would happen if we did that again? It’s not the sort of thing you can simulate easily.

“We can go to our esports group and we can say ‘look guys, let’s change the grid, let’s do 20 races’.

“They don’t have to be 300km races. We’re only interested in the first three laps. Then we see what happens.

“By doing this, and looking at it statistically, we can start to understand these things. It gives us our evidence-based form of decision-making, a mantra I preach quite regularly.”

Symonds cited the furore of early 2016, when the qualifying format was changed only to be changed back almost immediately following criticism from fans and those in the paddock, as a reason to simulate the proposed changes.

“Some might remember that a couple of years ago, someone who is no longer involved in F1 decided it would be a good idea to change the qualifying procedure and at a whim that was done,” he said.

“There was no simulation of it whatsoever.

“How do things like that happen? We can’t let happen again.”