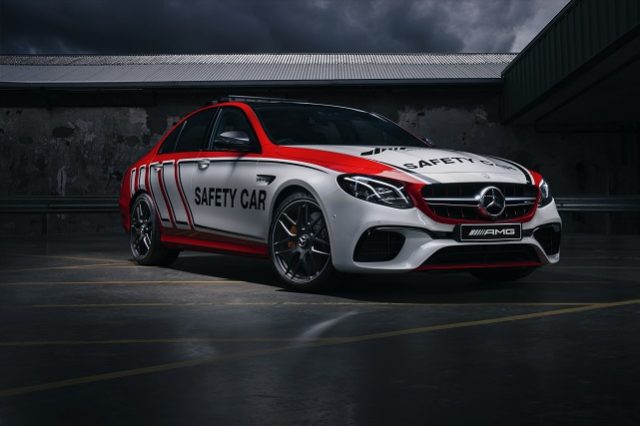 The Mercedes-AMG E 63 S 4MATIC+ which will serve as the Safety Car for next month’s Liqui-Moly Bathurst 12 Hour has been unveiled.

Mercedes-Benz Cars Australia will supply the Safety and Course Cars for the race for the fourth year in a row, with the AMG version of the E-Class which arrived in Australia in mid-2017 serving as the former.

“It is fantastic to once again be working with Mercedes-Benz,” he said.

“They have an outstanding presence both on and off the track that I know our fans really enjoy.

“We value our partnership with Mercedes-Benz enormously and thank them for their ongoing support.”

The car, which will be driven by regular Supercars Safety Car driver Jason Routley, features a 4.0-litre biturbo V8 engine with 450kW of power and 850Nm of torque.

It can accelerate from zero to 100km/h in 3.4 seconds and has an electronically-controlled top speed of 300km/h.

A group of Mercedes-AMG customers will also take part in a driving experience at the circuit on the following Monday and Tuesday under the tutelage of professional instructors. 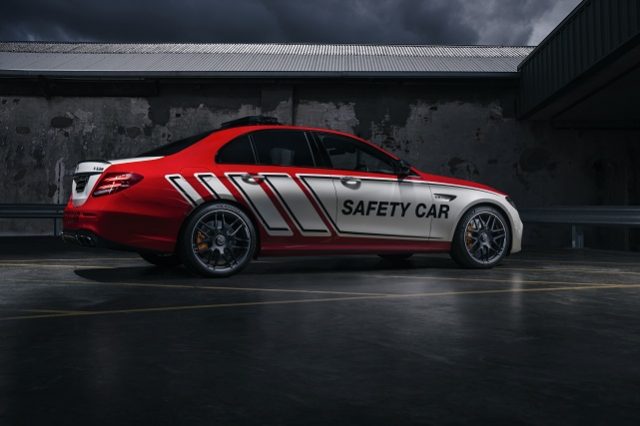 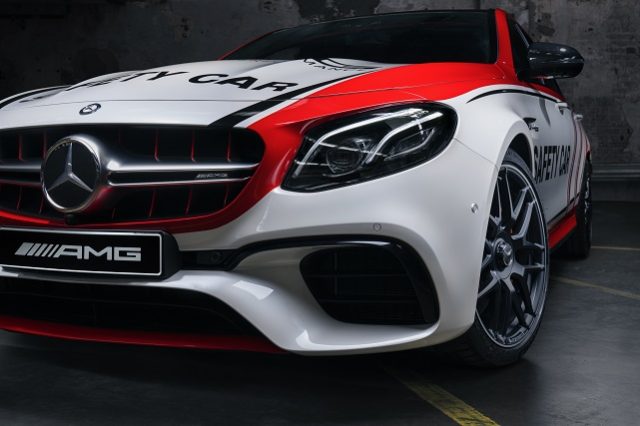 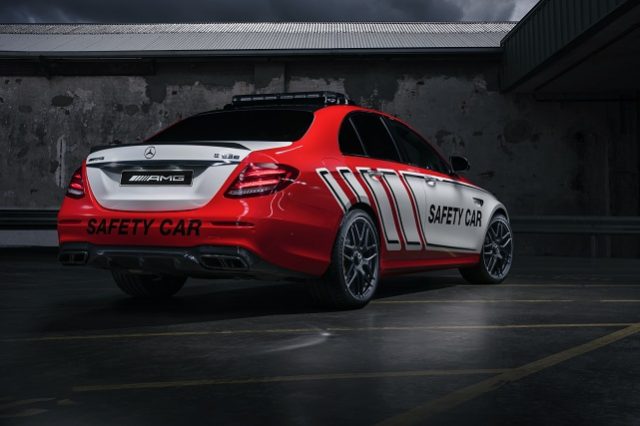