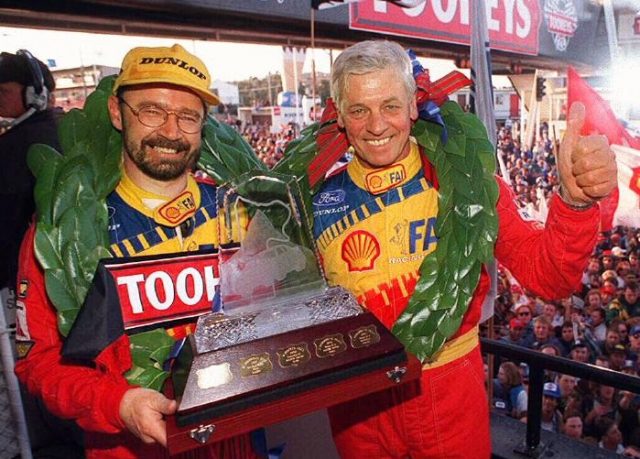 Dick Johnson has given his endorsement to the news that friend and long-time team-mate John Bowe will be inducted into the Australian Motor Sport Hall of Fame presented by Speedcafe.com.

Bowe enjoyed three of his greatest successes with Dick Johnson Racing, namely Bathurst 1000 wins in 1989 and 1994 and the Australian Touring Car Championship title in 1995. 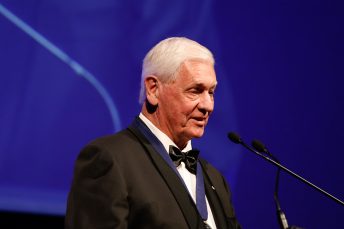 Johnson was inducted into the Hall of Fame in 2016

He and Johnson, who was himself inducted in 2016, were co-drivers for Bowe’s two victories in The Great Race.

The Tasmanian native was this morning announced as the second advance inductee into the Hall of Fame ahead of this year’s awards ceremony during the Australian Grand Prix weekend in Melbourne.

“Rightfully so,” Johnson declared to Speedcafe.com when asked for his thoughts on the news.

“It’s deserved with the number of championships the guy’s won, and still at the ripe old age of 65 or 75 or 95 or whatever he is, he’s still going,” mused the fellow touring car legend.

“He’s still very much a competitive person and not only that but he still hasn’t lost it. 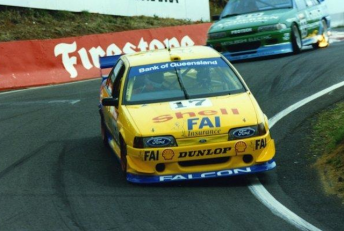 “I think he deserves every accolade the guy gets because he’s dedicated his life to motorsport and has achieved an awful lot; (in) sportscars, open-wheelers, touring cars, and old clunkers like the Touring Car Masters.

Bowe, now 63 years old, spent 11 seasons with DJR in a career which continues to this day predominantly in Touring Car Masters.

He has won the popular national series on five occasions and last year finished runner-up to Steven Johnson, who campaigned the Ford Mustang that Bowe previously owned and raced himself in TCM.

A strictly limited number of General Admission tickets for the Australian Motor Sport Hall of Fame Induction Gala presented by Speedcafe.com are now on sale at https://camsshop.myshopify.com/collections/tickets for $295 each (incl GST). 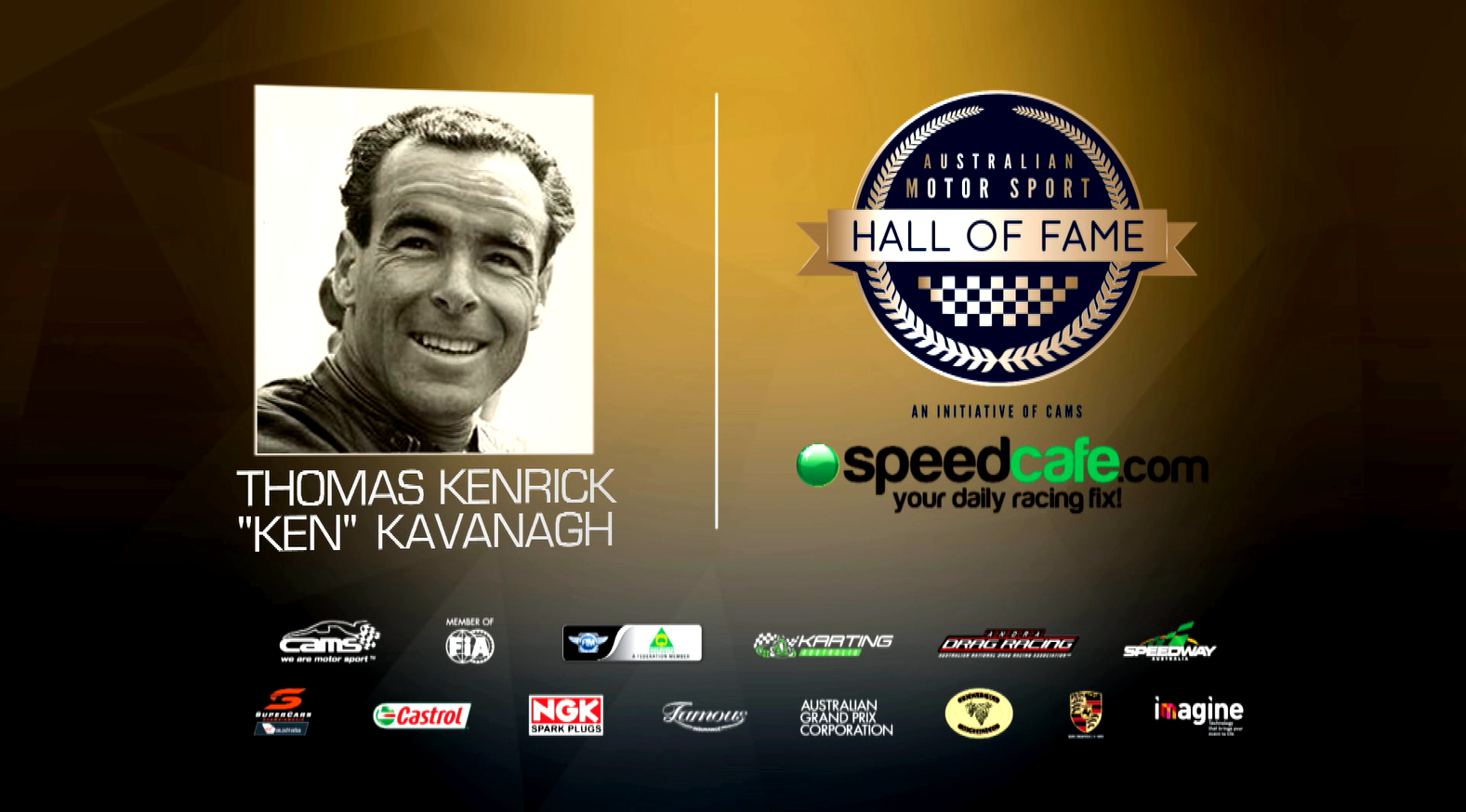