Schatz too good at Archerfield

Schatz too good at Archerfield 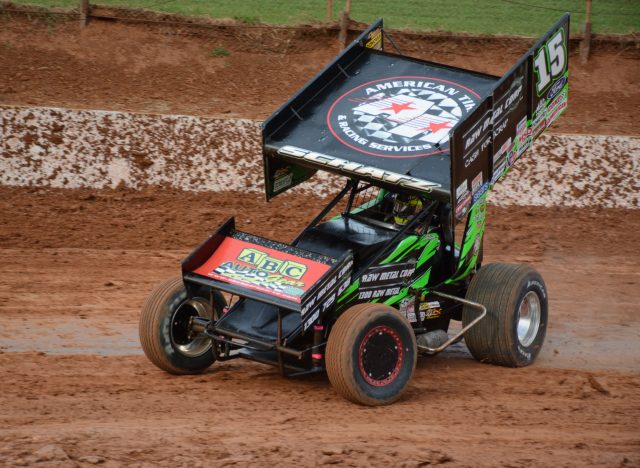 A clinical display from Donny Schatz has given the American victory in Round 9 of the East Coast Logistics Sprintcar Track Championship at Ausdeck Patios Archerfield Speedway.

Andrew Scheuerle took the initial lead in Saturday night’s feature race but had Schatz on his tail early on, with the World of Outlaws champion getting by on the inside of Turn 1 on Lap 5.

Schatz was in control from that point on, hindered only by restarts as he took victory in an encounter which was shortened slightly when Kaiden Manders rolled at Turn 1 with two laps remaining.

The podium was completed by Scheuerle in second and Brent Kratzmann in third.