Archerfield sprintcars postponed due to rain

Archerfield sprintcars postponed due to rain 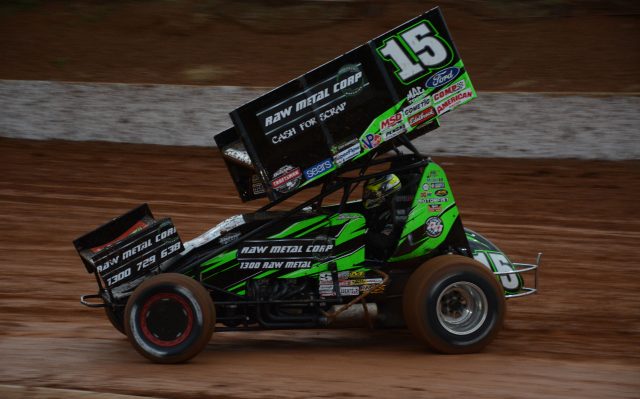 Proceedings at the traditional December 26 meet, which forms Round 8 of the championship, were called off before the Sprintcar time trials could be completed at Ausdeck Patios Archerfield Speedway.

The event has been rescheduled for Thursday night (December 28).

Before the rain began, Modlite Pro Series (Round 4) heat wins went to Sam Gollschewsky and Klinton Hancey, the opening Formula 500 event was taken out by Nathan Pronger.

In Sprintcars, Schatz got on track in the first group, but two groups were unable to complete their time trials.