POLL: Who impressed most globally in 2017?

POLL: Who impressed most globally in 2017?

Speedcafe.com wants to know which driver or rider in any international category impressed you the most in 2017.

Comparing talent across disciplines is always difficult but there are any number success stories to look back on from the past twelve months, and even those drivers/riders who may not have won races or troubled the podium at all have their own good news stories to tell.

Who was the most impressive? Read our shortlist below and cast your vote in this week’s Pirtek Poll. 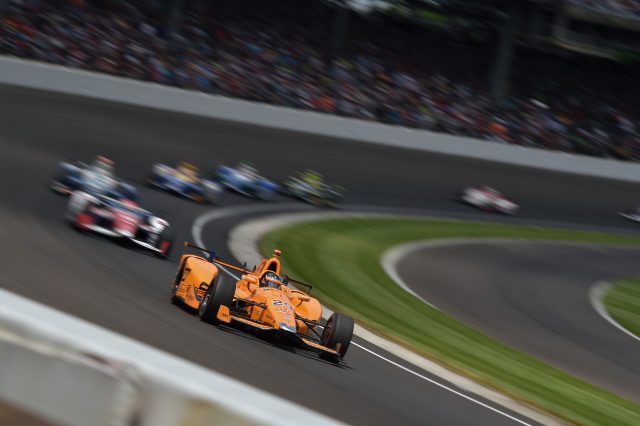 Fernando Alonso drove well without reward in the Indianapolis 500

Fernando Alonso may have only finished 15th in the world drivers’ championship but he drove well above his McLaren-Honda at times, including setting the fastest lap on his way to sixth in Hungary.

His best race, however, was arguably one which ended with a DNF. The Spaniard took on the Indianapolis 500 in an Andretti-prepared IndyCar, qualifying fifth and leading his first race on a superspeedway before suffering an engine failure while positioned eighth in the latter stages. 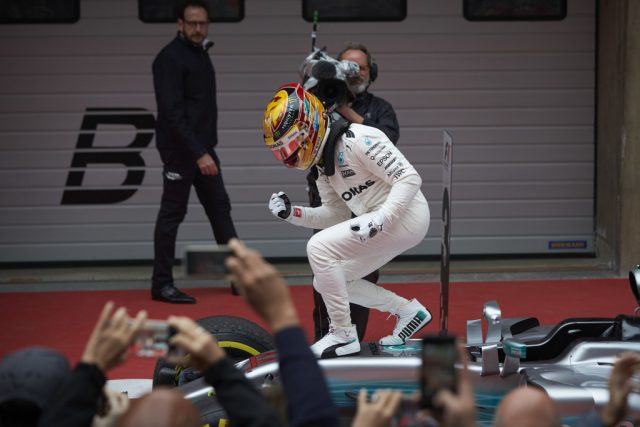 Lewis Hamilton returned to the top of Formula 1 in 2017, racking up a fourth world championship.

The Brit this time faced a stern challenge from Ferrari’s Sebastian Vettel, but pulled away in the second half of the season thanks to a run of six race wins in eight from Great Britain to the United States. Hamilton and his Mercedes were not just fast; he arguably played a smarter game than his German rival. 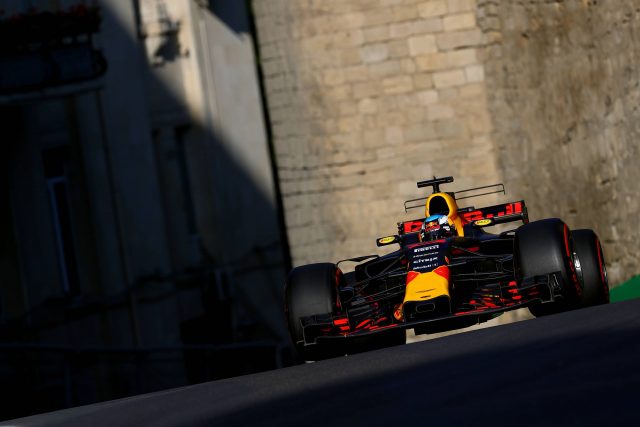 Daniel Ricciardo took the fight to the clearly superior Mercedes and Ferraris, beaten to fourth in the championship by Kimi Raikkonen by only five points after a horror run of three DNFs in the last four races.

The Australian showed his class with an opportunistic win in Azerbaijan, his fifth in Formula 1, thanks in part to a stunning restart while sitting behind the soon-to-be-penalised Hamilton and Vettel. He also recorded more passes than anyone in 2017. 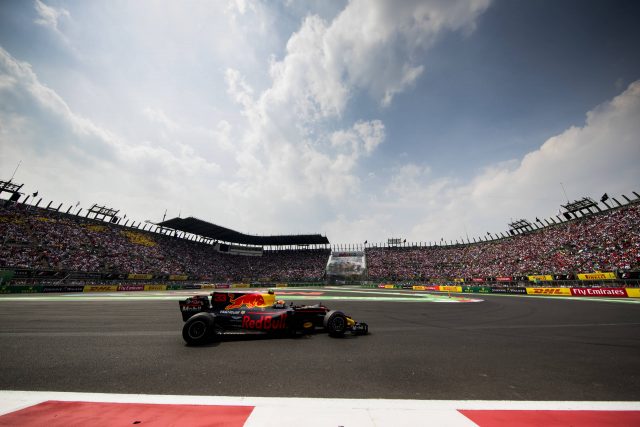 Ricciardo may have copped the rough end of Red Bull Racing’s reliability problems in the second half of the season, but Max Verstappen suffered worse in the first half.

The precocious Dutchman nevertheless bagged race wins in Malaysia and Mexico, and proved himself a true star of Formula 1. 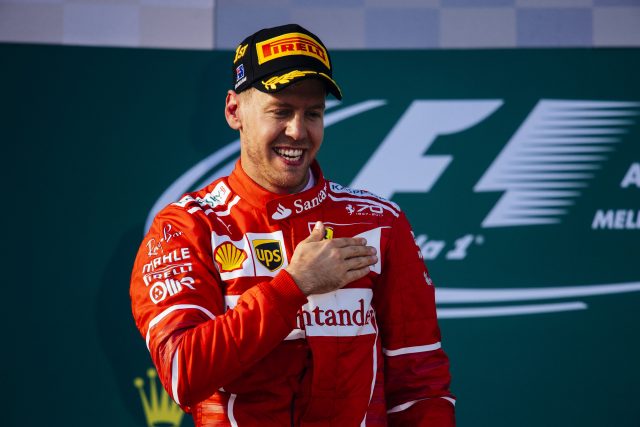 Sebastian Vettel demonstrated in the first race of the season that Mercedes would not have another complete cakewalk in 2017.

After taking his Ferrari to four race wins, Vettel did not grace the top step of the podium again in the final nine races as his challenge petered out. While fast, he did admit to needing to be “wiser” in the future after a number of errors. 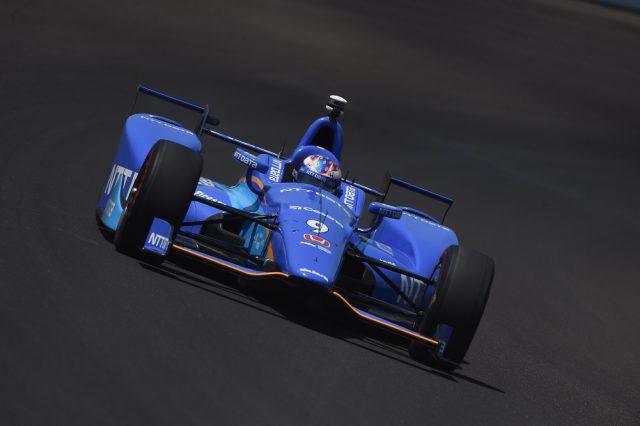 Scott Dixon qualified on pole for the Indianapolis 500

Scott Dixon was the only man who could consistently take up the challenge to the Team Penske quartet in IndyCar, staying in contention all the way to the final race of the season in Sonoma.

The New Zealander took his only win of the season thanks to a tidy move at Road America, but also qualified his Ganassi Honda on pole for the Indianapolis 500 before being taken out in a spectacular crash. 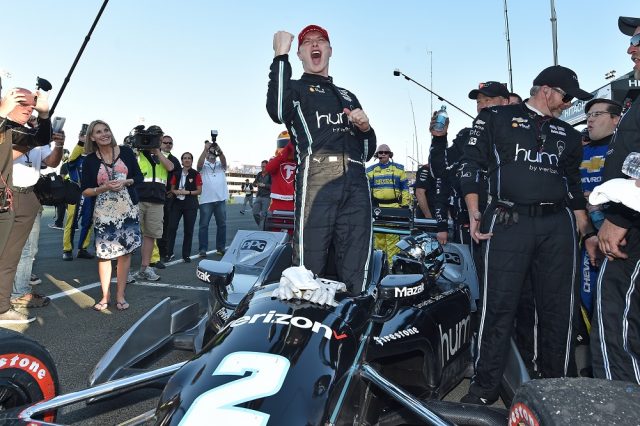 In his first season with Team Penske, Josef Newgarden won more races than any other (four) on his way to a first IndyCar Series triumph.

His drive at Mid-Ohio was impressive, but the highlight might have been a daring elbows-out lunge past team-mate Simon Pagenaud which won him the Gateway race. 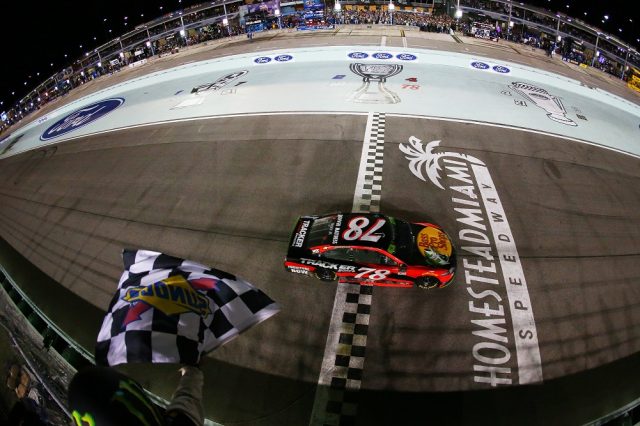 Martin Truex Jr. upon winning the final race at Homestead-Miami and with it the series

There are many things to like about the Martin Truex Jr.-Furniture Row Racing story, but from a pure racing perspective it was the fact that he won significantly more races than any other (eight to next-best Kyle Busch’s five).

Fittingly, the 37-year-old clinched the title, under NASCAR’s unique playoff system, with a win in the finale at Homestead-Miami Speedway. He needed to, given that fellow title contender Kyle Busch finished second. 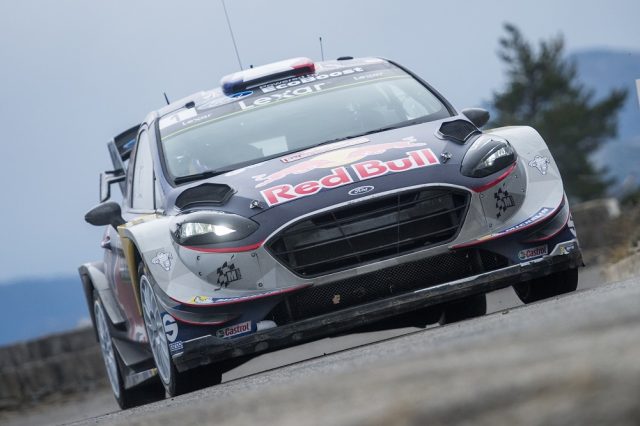 Sebastien Ogier may have entered 2017 off the back of four straight world championships, but the withdrawal of Volkswagen meant he would attempt his next title defence in then-independent Ford team M-Sport.

Despite having to take on three full factory squads, the Frenchman prevailed again, helping M-Sport to the manufacturers’ championship as well, in a triumph he described as his most emotional. 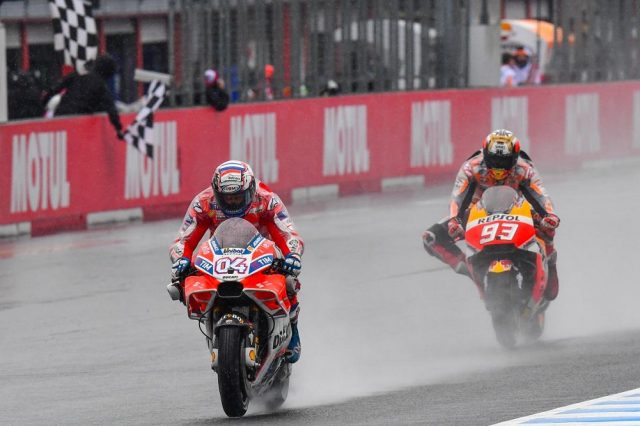 Andrea Dovizioso surpassed all expectations in 2017, taking the MotoGP title fight down to last race in Valencia.

The Italian Ducati rider took the first of his six wins for the season in jubilant circumstances at Mugello, and engaged in some thrilling wheel-to-wheel battles with eventual champion Marc Marquez. 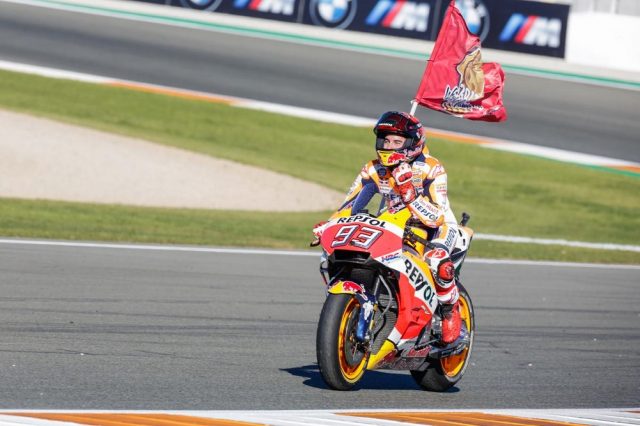 Marquez started the season on the back foot, winning only once in the first eight races on a Honda which struggled for speed.

Despite 27 crashes over the course of the 18-round season the Spaniard rallied to take premier class title number four in just five years in MotoGP, and sixth in total in grand prix motorcycling. 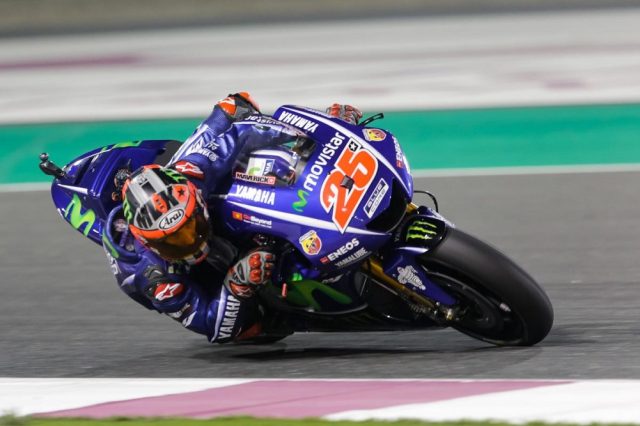 Maverick Viñales won the Qatar MotoGP in a superb start to the season for the new Yamaha recruit pic: MotoGP.com

Form started to fall away towards the summer break, with the Spaniard’s third and final win coming in Round 5 in France. However, the factory M1s clearly lacked pace, so much so that both he and team-mate Valentino Rossi reverted to 2016-spec for the finale in Valencia. 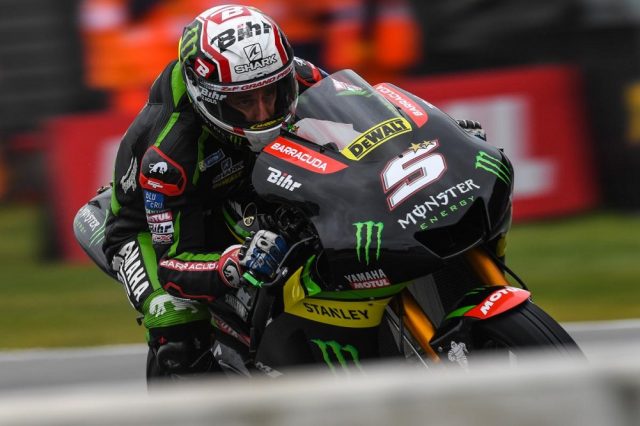 Johann Zarco took one of his two rookie season poles in The Netherlands pic: MotoGP.com

The Frenchman often gambled on aggressive tyre strategies and was not afraid to take on some of the championship’s biggest names as he finished the season as the top independent rider in sixth in the championship.

Who was your most impressive international driver or rider in 2017? Cast your vote in this week’s Pirtek Poll.