Campbell to race for Competition again at Bathurst

Campbell to race for Competition again at Bathurst 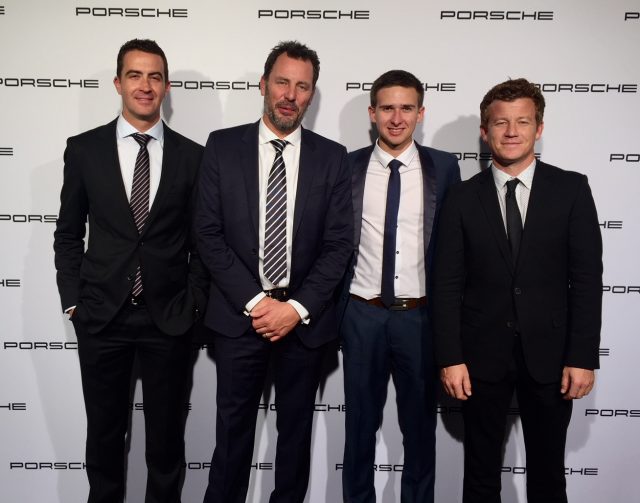 Matt Campbell will reprise his role as a driver of a Competition Motorsports Porsche in the 2018 Liqui-Moly Bathurst 12 Hour.

The announcement marks a switch for Calvert-Jones from a Black Swan Racing Porsche, which he was originally named to drive.

The entry will be supported by McElrea Racing and Porsche Motorsport North America, with Stefan Pfeiffer engineering the car and serving as race strategist.

Davison’s downgrading to a Silver FIA ranking means that the car will again run in the Pro-Am sub-class of Class A (GT3), with only Long (Platinum) and Campbell (Gold) now considered ‘seeded’ drivers.

It is not the first time that Ice Break has backed Competition Motorsports at Bathurst, with the iced coffee brand splashed on a Porsche for multiple campaigns already.

“We are excited about being back at Bathurst with Competition Motorsports, a professional and competitive team that had an outstanding performance last year,” said CEO of Parmalat Australia/Asia Region, Craig Garvin

“Talent and grit determination are needed across the 12 Hour race and there is no doubt the Ice Break Extra Shot racing team will go hard again this year.”

Competition Motorsports won the GT3 Pro-Am sub-class in this year’s edition of the Bathurst 12 Hour after an impressive performance from Campbell helped the car finish second outright.

At that time, Campbell, American Long, and Calvert-Jones were joined by German Marc Lieb.

Campbell will be promoted to a Porsche Young Professional role in 2018 and has already been set down to drive one of the German marque’s 911 GT3-Rs in the Nurburgring 24 Hours on May 10-13. 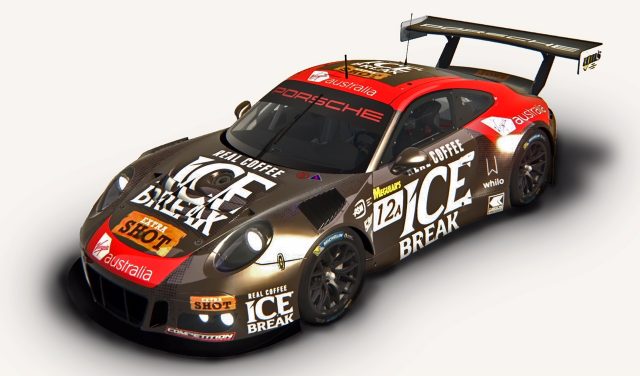