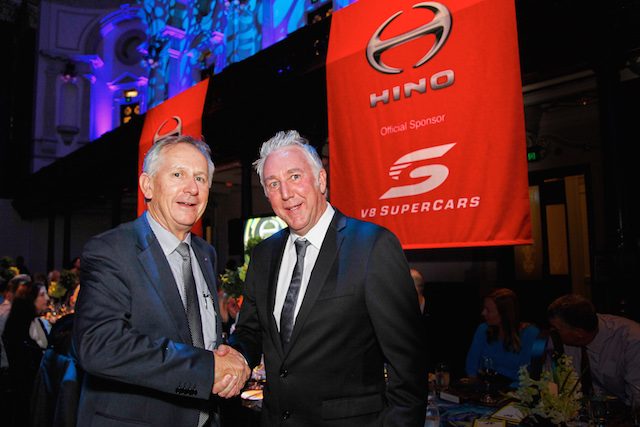 Howard, the championship’s long-time Chief Operating Officer, will fill the gap between the end of James Warburton’s time with Supercars on Friday (December 22) and the start of Seamer’s.

He has twice previously held the role of Acting CEO, a point which Supercars board member and Tickford Racing boss Rod Nash made as he welcomed the appointment.

“The Board is extremely supportive of Shane who is the right person to manage the business until Sean commences in the New Year,” said Nash.

“Shane has a wealth of experience across all areas of the business in his role as COO and has filled the Acting CEO role on two occasions previously.

“He will be supported by the management team which has executed a strong growth strategy across all measures and will continue to do so.”

Howard’s previous stints in the CEO role came either side of the tenure of Martin Whitaker from early 2010 to September 2011.

Former ad executive Seamer’s appointment was confirmed a month ago after Warburton’s decision to leave in October.

The outgoing CEO’s time with Supercars began in May 2013.