POLL: Who will be the top Supercars rookie in 2018?

POLL: Who will be the top Supercars rookie in 2018?

The Virgin Australia Supercars Championship will undergo somewhat of a changing of the guard next year with five rookies set to join the grid.

Next season will offer a glimpse into the future with a wave of fresh young talent set to make the leap to the main game courtesy of Richie Stanaway, Todd Hazelwood, Anton De Pasquale, James Golding and Jack Le Brocq. 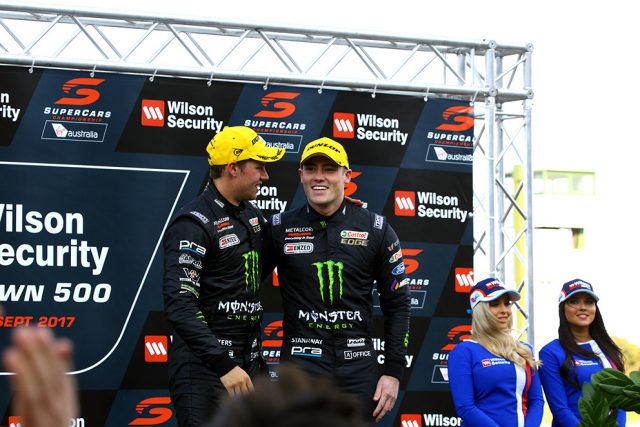 After impressing in the Pirtek Enduro Cup and a one-off Dunlop Super2 Series round, highly rated Stanaway has earned a full-time drive with the Prodrive Ford squad.

The New Zealander has already proven himself on the world stage by taking race wins in GP2 (Formula 2), GP3 and the FIA World Endurance Championship, while operating as a factory Aston Martin driver.

Stanaway has quickly adapted to Supercars having scored a race win on his Super2 Series debut at Sydney Motorsport Park before helping Cameron Waters to victory at the Wilson Security Sandown 500.

The Kiwi is expected to shine in the fourth Prodrive entry. 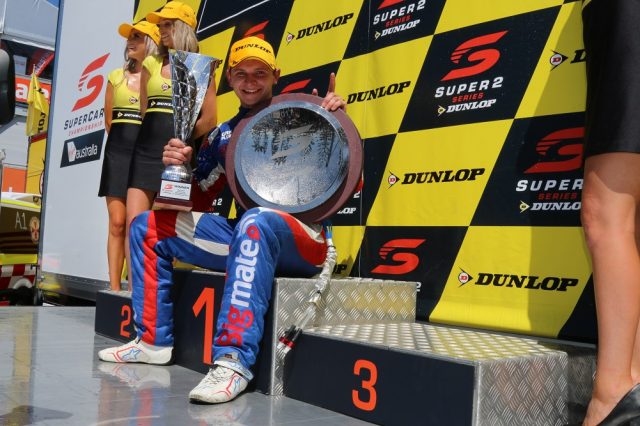 Newly crowned Dunlop Super2 Series winner Hazelwood will step up to the main game after a breakthrough 2017 with Matt Stone Racing.

The South Australian will remain with the MSR squad, which has acquired a Racing Entitlements Contract from Jason Bright to run an ex-DJR Team Penske FGX Falcon.

Hazelwood impressed in Super2 after seeing off a talented field to take the title while also showcasing his skills in the Pirtek Enduro Cup alongside Tim Blanchard at Brad Jones Racing and in a Supercars wildcard round.

The 22-year-old should have the equipment to impress in the category. 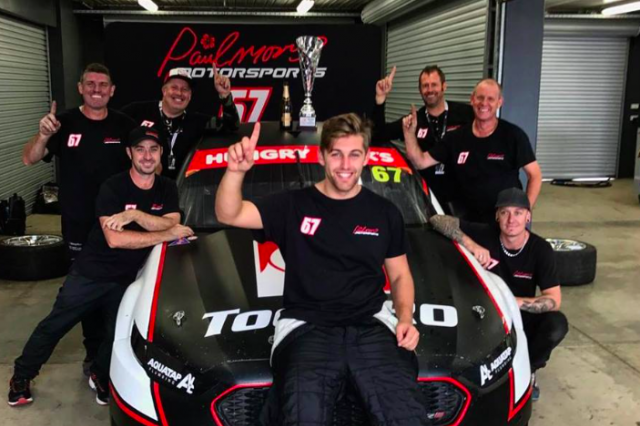 Anton De Pasquale’s graduation to Erebus Motorsport emerged as one of the surprises of the Supercars silly season.

The 22-year-old has spent the majority of his career in single seaters, racing successfully in Europe before embarking upon a switch to touring cars in 2016.

The Melbourne driver caught the eye of Erebus this year as he finished fourth in the second-tier standings for Paul Morris Motorsport.

Erebus Motorsport have high hopes for De Pasquale following an impressive showing in an evaluation day earlier this year. 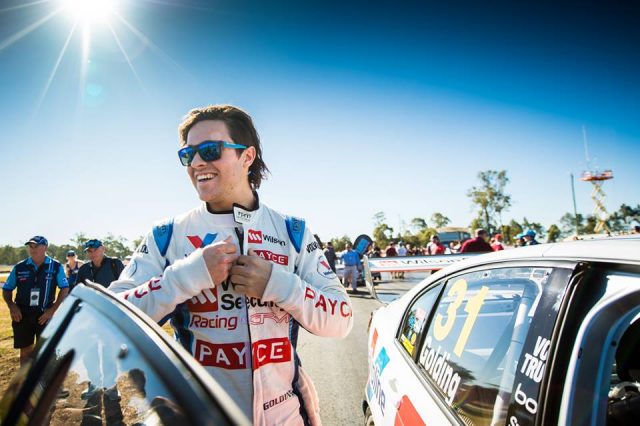 James Golding will finally get his chance to join the main game as a replacement for James Moffat at Garry Rogers Motorsport.

GRM has long been nurturing the Victorian hot shoe in preparation for a Supercars career.

Golding finished fourth in the 2016 Super2 Series before missing out on a full-time drive this year.

The 21-year-old was the best performer in the Supercars wildcard program in 2017 and has proven his skills with a solid showing in the Pirtek Enduro Cup alongside Garth Tander.

Golding could certainly be a driver to keep an eye on in 2018. 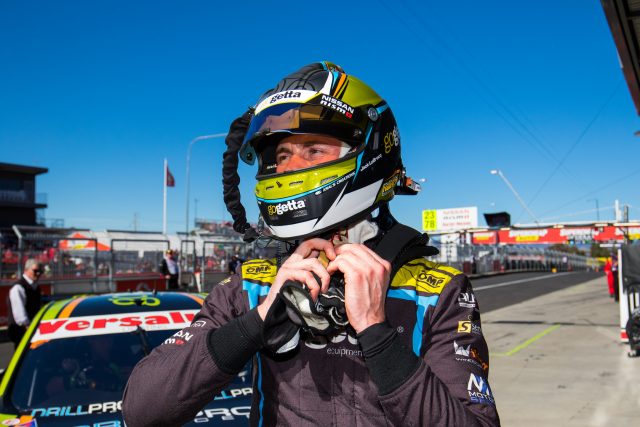 Jack Le Brocq is another driver who has had to wait patiently for his chance with his Supercars debut arriving at 25 years of age.

The 2012 Australian Formula Ford driver is expected to team up with Tekno Autosports to replace the 23Red Racing bound Will Davison.

Le Brocq has four seasons of Super2 under his belt and should be well equipped in terms of race craft for the move up.

Who do you think will be the top Supercars rookie in 2017? Cast your vote in this week’s PIRTEK Poll.