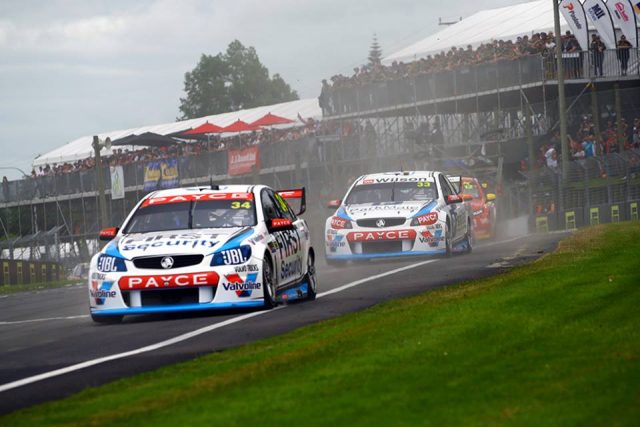 Garry Rogers Motorsport has confirmed the identity of its second Pirtek Enduro Cup driver and its Dunlop Super2 Series line-up for 2018.

Richard Muscat is set to continue as the team’s enduro driver joining Chris Pither who was announced by the squad last week.

Muscat, who is set to also race abroad next year, is well known to the team having been a part of the its Dunlop Super2 Series program for the last two seasons.

The Melbourne team is yet to confirm which drivers will pair with Garth Tander and the new recruit James Golding. 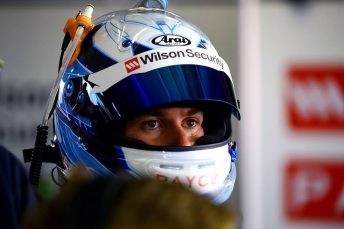 Muscat will however relinquish his Super2 Series seat in favour of Pither, who will join former V8 Utes driver Mason Barbera after he stepped up to the Supercars second tier with the squad last year.

Pither last raced in the Super2 in 2015 and is eagerly awaiting the upcoming campaign.

“I feel I had a solid endurance campaign this year off the back of my full time season in 2016, including my pole position and top 10 finishes; I can keep building and carry that momentum into 2018,” said Pither.

“To have my racing commitments confirmed prior to Christmas is a great feeling going into what will be a big year ahead.”

After a tough maiden season in Super2, Queenslander Barbera feels he has learned plenty of lessons to take into next season.

“After one season in Super2 it’s great to be back at GRM again,” said Barbera.

“I am very grateful to Garry and Barry and the whole GRM team for believing in me to keep me onboard for another year.”