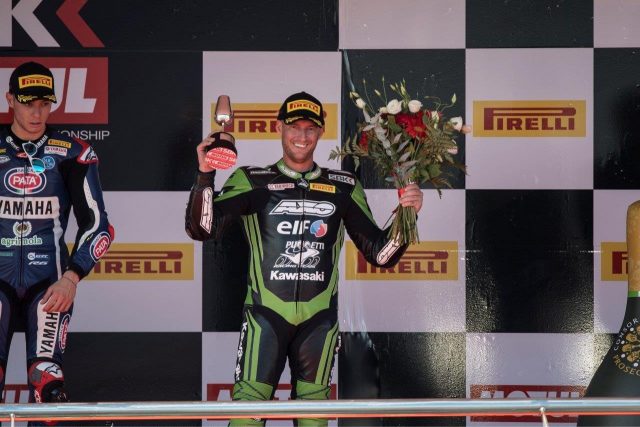 Ant West’s and Lachlan Epis’ participation in the 2018 Supersport World Championship has been confirmed with the release of the official entry list.

West will ride a Kawasaki in his own operation, EAB West Racing, after a part campaign in 2017.

The Queenslander also served as an injury replacement for Randy Krummenacher for two rounds of World Superbikes this year, with a best race result of eighth in Race 2 in Portugal.

Epis will continue to ride a Kawasaki, but the soon-to-be 18-year-old New South Welshman has shifted to the Team GoEleven operation from Response RE Racing.

A total of 30 riders have been nominated for World Supersports, while another Australian in Tom Edwards will line up in the Supersport 300 World Championship.

In the Superbike World Championship, 21 riders have been listed on the official entry list, including three-time consecutive defending champion Jonathan Rea.

Phillip Island hosts Round 1 on February 23-25.