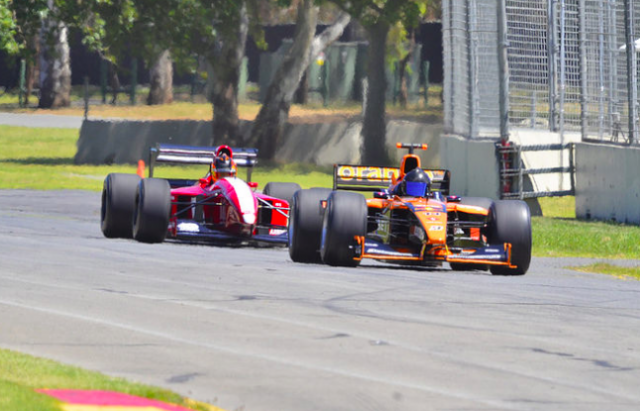 Organisers of the annual Adelaide Motorsport Festival have confirmed its date for next year.

The celebration of all forms of motorsport held at Adelaide’s Victoria Park will feature an expanded schedule from November 28-December 2, following a successful 2017 edition.

The announcement comes amid plans to enhance the festival which includes the expansion of the Victoria Park sprint circuit.

A revised Classic Adelaide Rally will kick off proceedings on November 28, which will include a prologue stage and two additional closed road stages, followed by an expanded program of closed road and circuit activity over the next three days.

The Victoria Park Sprint will be held on December 1-2, following a private practice and media day on November 30.

Supercars driver Tim Slade set a new lap record at Victoria Park when he clocked a 43.03s time at this year’s event.

“There is tremendous interest from internationals and interstate entrants which has prompted us to expand the event in 2018,” said Possingham.

“The extra day of track time gives teams the opportunity to test vehicles prior to the weekend’s activities and also provides valuable media opportunities to the event.

“Initial reports on attendance from last weekend’s event show that the event is on a steep growth trajectory with a 30% increase in attendance compared to 2016.

“We are still compiling event reports but at this stage I would think the numbers are going to exceed 35,000 across all elements of the event weekend.”

The event has also confirmed that the popular Gouger Street party and the Peak Hour of Power parade through the city streets will return on Friday night.