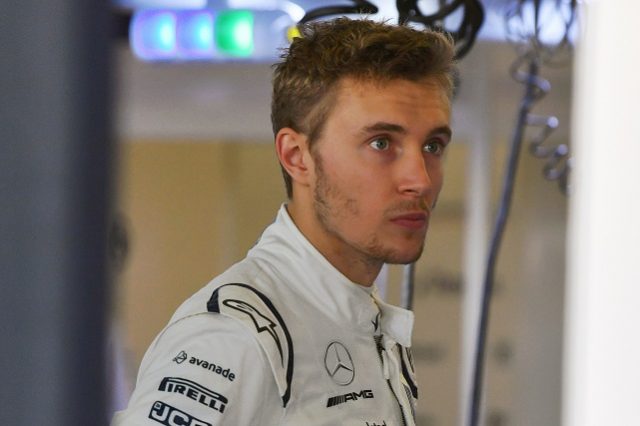 Sergey Sirotkin is the new favourite to take over the second Williams seat next Formula 1 season.

Williams has been analysing data from the post-season Abu Dhabi tyre test, where both the Sirotkin and Robert Kubica drove.

Kubica had been favoured to earn the call-up, with the team impressed by his feedback and the way he fitted into the team and built up strong relationships.

However, Autosport reports that Sirotkin has taken over the ascendancy due to data showing his superiority behind the wheel.

Williams has insisted throughout the process that its decision on the driver to partner Lance Stroll next season will be based on performance.

Talks with the 22-year-old Russian, who has performed reserve duties for Renault this year, are now at an advanced stage.

However, it is believed there are several details still to be ironed out before the final contract is signed.

It is believed Sirotkin brings substantial backing with him, understood to be in the region of £15million, from Russia’s SMP Racing.

The program was founded by Boris Rotenberg, who controls SMP Bank.

Should the deal fall through, former Scuderia Toro Rosso and Red Bull Racing driver Daniil Kvyat is believed to be the back-up option.

However, it is believed Kubica is no longer in contention for the race seat, ending his hopes of returning to the grid for the first time since 2010.

Williams reserve Paul di Resta, who stood in for the injured Felipe Massa in Hungary this year, is also out of the running according to Autosport.

Williams is remaining tight-lipped and not making any official comment regarding its 2018 driver line-up.