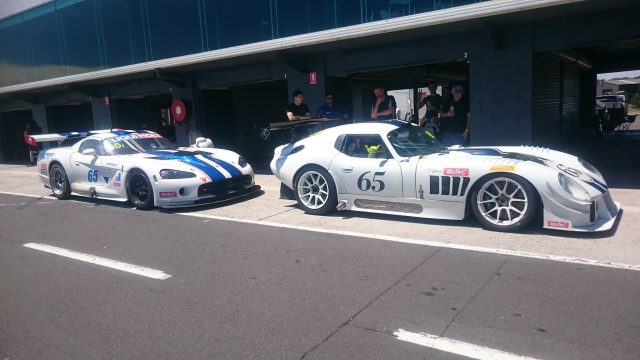 The Melbourne-based outfit announced in September that it would run two cars at the Mountain for the first time, bringing its Chevrolet-powered Daytona Coupe back to race alongside its Dodge Viper Competition.

Both Schoots and Augustine have driven with Daytona Sportscars in each of its five previous Bathurst 12 Hour campaigns.

The driver line-up was finalised after a test day at Phillip Island.

The two Daytona entries will race in Class I (Invitational) when the Bathurst 12 Hour takes place from February 2-4.