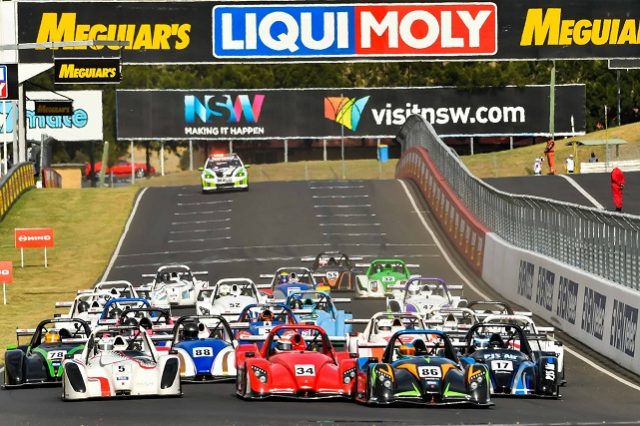 The Radical Australia Cup will be run over six rounds in 2018, one up from this year.

As in previous seasons, the series will open as a support to the Liqui-Moly Bathurst 12 Hour in February.

Round 2 will take place at The Bend Motorsport Park, the first of four rounds on the Shannons Nationals program.

The sixth and final round has not yet been confirmed, but organisers plan to end the year in New Zealand for a third season in a row.

There are also plans afoot to establish a three-round Radical Triple Crown with significant prize money on offer and a pro-am race format.

Details of the Triple Crown are yet to be confirmed.