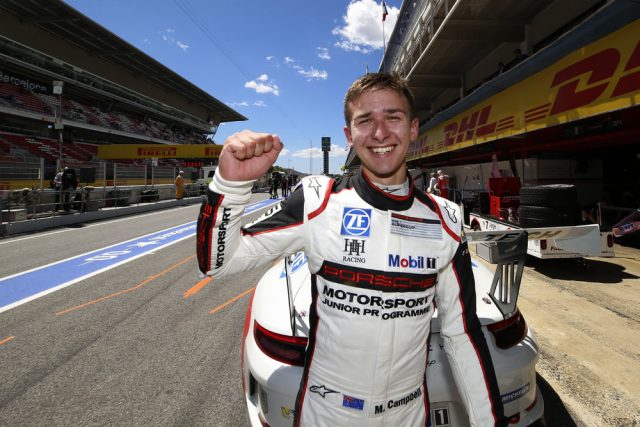 Matt Campbell will race a Porsche 911 GT3-R in next year’s Nürburgring 24 Hours.

Campbell, who was recently named as a Porsche Young Professional for 2018, will be part of a nine-strong line-up of 911 GT3-Rs at Nürburgring on May 10-13.

The announcement, which was made at Porsche’s Night of Champions gala in Weissach, Germany, comes off the back of a debut Porsche Supercup season in which the Queenslander won four races.

Dirk Werner, Romain Dumas, and Frédéric Makowiecki, will pilot the 911 GT3-R at Mount Panorama and for the rest of the Intercontinental GT Challenge, as well as the Blancpain GT Series Endurance Cup.

Earl Bamber is expected to return to the Le Mans 24 Hours, but this time in a 911 RSR which the 2017 outright winner will share with Nick Tandy and Patrick Pilet.

The New Zealander will also race in the 2018 IMSA WeatherTech Sportscar Championship, driving a 911 RSR with Belgian Laurens Vanthoor.

Bamber’s 2018 program also includes the Nürburgring 24 Hours in a GT3-R, which he will share with Vanthoor, Pilet, and Kévin Estre.

A quintet of domestic Porsche racers also attended the gala after their success in Australia.

GALLERY: Images from the gala 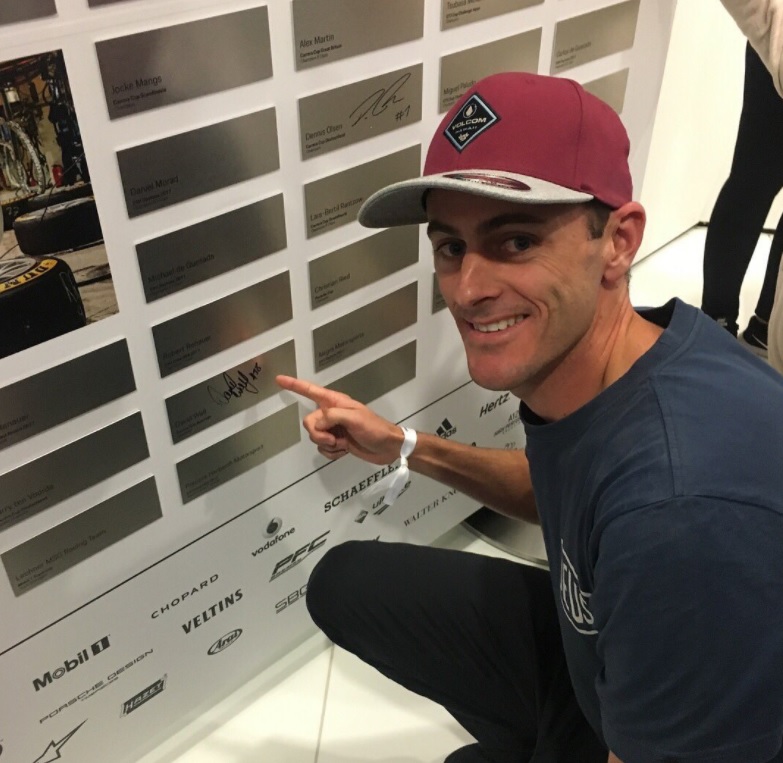 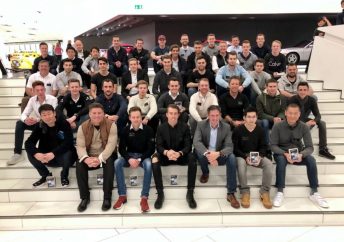 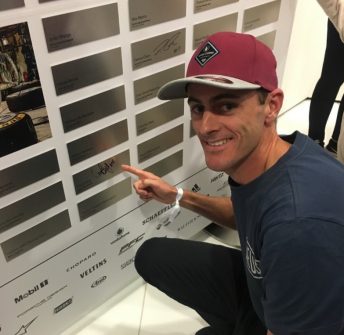 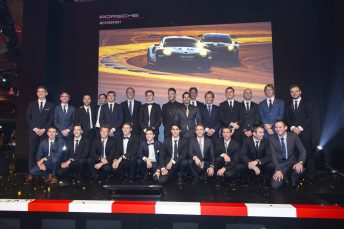 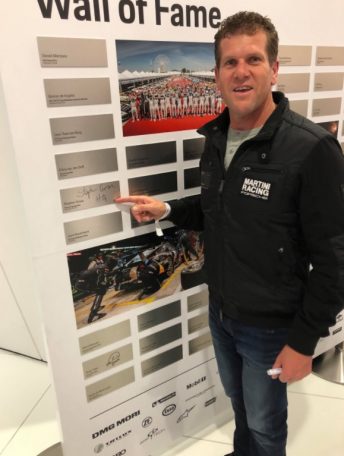