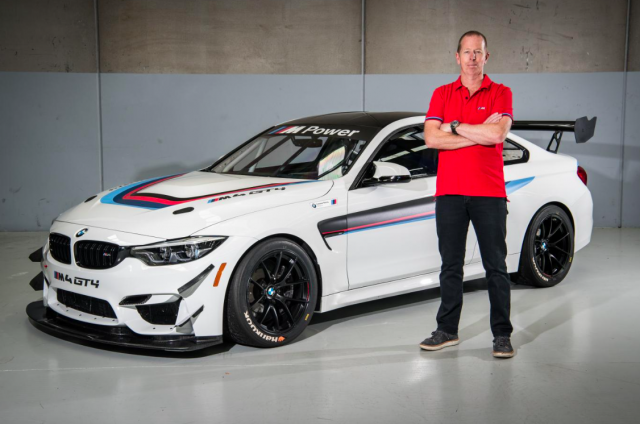 BMW Team SRM has taken delivery of its new M4 GT4 racecar which will contest the Liqui Moly Bathurst 12 Hour and the Australian GT Championship next year.

The Melbourne squad has long been planning to expand its operation into the booming GT4 market via the new M4, which will run alongside the Team SRM M6 GT3 at Bathurst from February 2-4 and in Australian GT.

GT4 is designed to be an entry level class to GT racing with the M4 GT4 based on the road going version, powered by a six cylinder twin turbo engine.

The car, which shares 80 percent of its components with the road car, is set to be driven at Bathurst by gentleman drivers Dean Grant and Xavier West, who will be joined by a yet to be announced young gun.

“The M4 GT4 enables us to take it to the next level.

“As well as competing alongside the M6 GT3 in the 2018 Australian GT Championship, the M4 GT4’s ability to participate in the GT Trophy Series further expands the motorsport possibilities for our passionate BMW M customer base.

“Being so closely related to the M4 road car, the BMW M4 GT4 is an ideal step for those wanting to progress from track days to racing.”

BMW Team SRM took delivery of the car last week before undertaking a shakedown at Winton.

Team owner Steven Richards jumped behind the wheel of the machine for its maiden outing.

“It’s so easy to run. When we picked it up from the airport, I drove it onto the trailer,” said Richards.

“Everything about it is simple; it’s perfect for an amateur racer to put on the trailer, head to the track, have a drive, and then put it back in the shed. It’s a very user-friendly, low-overhead car.

“It’s a proper racecar, too. It’s based on the fantastic road car platform but it’s not a production car – it’s built from the ground up as a racer.

“Its corner speed is fantastic. There were some Supercars and some Carrera Cup cars running during the test, and through the corners the M4 GT4 was as fast, if not faster, than anything else.

“I’m really pleased with the car. I didn’t expect anything less, but it’s always nice to drive a new car and experience it first-hand.”

As previously reported, two-time Bathurst 1000 winner Tony Longhurst has also purchased an M4 GT4 which he plans to run at the Bathurst 12 Hour alongside Aaron Seton.

A third M4 GT3 has also been acquired by a competitor in New Zealand. 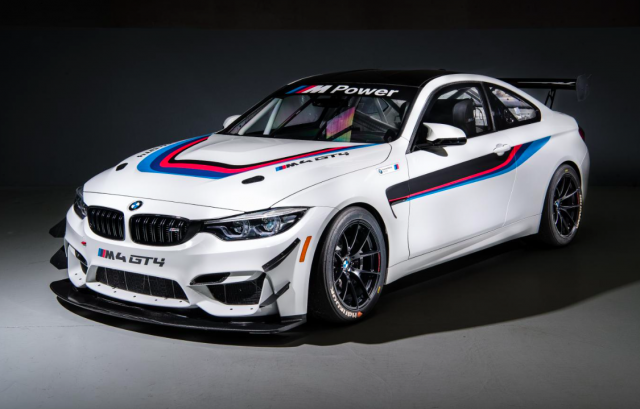 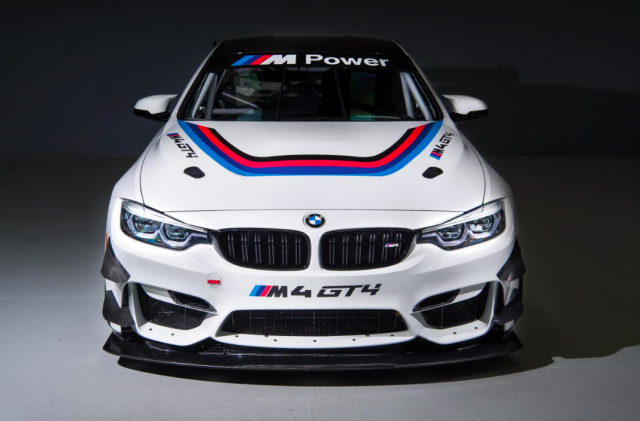 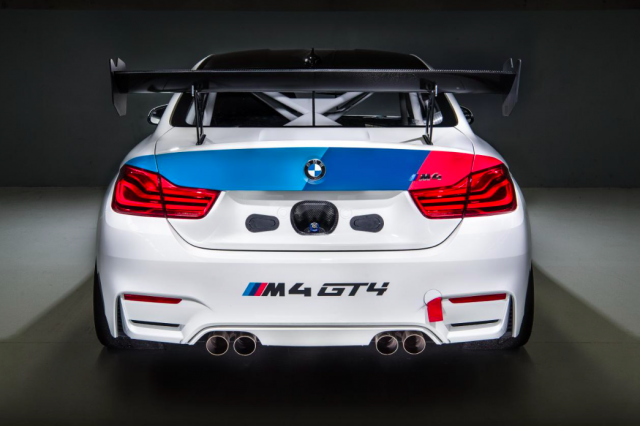 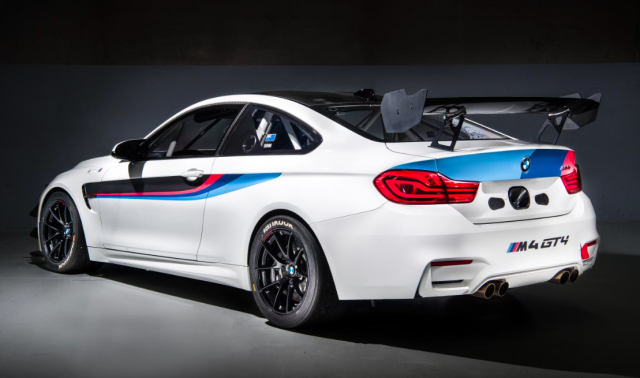