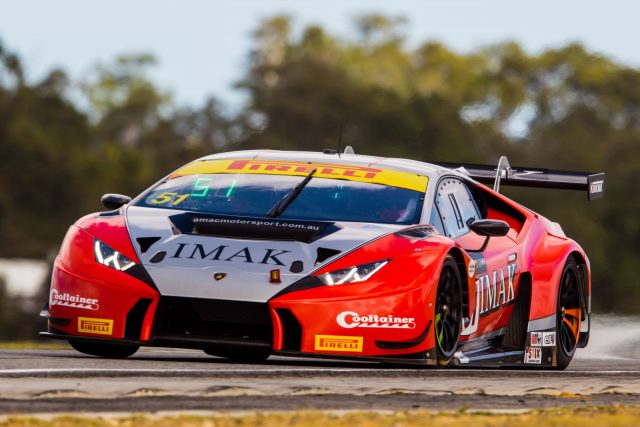 AMAC, which is owned by driver Andrew Macpherson, will enter a Lamborghini Huracan GT3 in the series having jumped between the Italian sportscar and a Porsche 911 GT3-R in this year’s Australian GT Championship.

Macpherson will share his car with Ben Porter, who has previously driven for the team in the Bathurst 12 Hour.

“AMAC Motorsport is looking forward to an exciting 2018 season racing our Lamborghini Huracan at the six best circuits in Asia,” said Macpherson.

“SRO has built a great series with excellent media coverage that attracts large Asian and worldwide audiences. We can’t wait to represent Australia on the international stage.”

A number of Australians and New Zealanders competed in Blancpain GT Series Asia this year, for either the full season or part-campaigns.

The six-event 2018 series begins on April 14-15 at Sepang, before taking in Buriram, Suzuka, Fuji, and Shanghai, finishing at Zhejiang in mid-October.