Tickets on sale for Australian Motor Sport Hall Of Fame

Tickets on sale for Australian Motor Sport Hall Of Fame 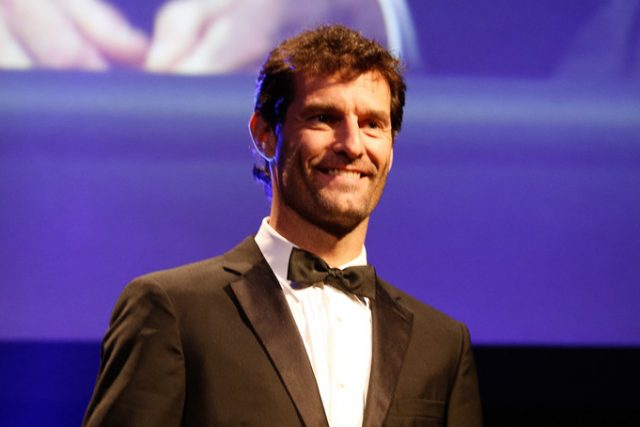 Mark Webber has lent his support to the launch of ticket sales for the 2018 Australian Motor Sport Hall of Fame dinner presented by Speedcafe.com.

The black-tie dinner will be held on the Friday night of the Australian Grand Prix weekend (March 23) at the Melbourne Convention and Exhibition Centre.

Webber hailed the unique opportunity for the general public to mingle with some of the sport’s most famous names.

“It is a rare opportunity to have such an incredible evening with so many special individuals,” said the nine-time Formula 1 race winner and 2015 World Endurance Champion.

“It is great that fans and members of the motor sport community can come along and be a part of such a great night.

“You know, Lewis Hamilton turned up for a chat last year. We have had so many legends just turn up and contribute to what is a great night.

“So for anyone who loves their motor sport it is an absolute must to turn up.”

There will be 20 new inductees to the Hall of Fame announced on the night, joining the 51 incumbents across all disciplines, including Sir Jack Brabham, Peter Brock, Mick Doohan, and Alan Jones.

Hall of Fame Chairman Garry Connelly expressed his pride at the status which the gala has earned in its short history so far.

“It is great to have seen this event grow into something very special in just two years,” said Connelly.

“The Australian Motor Sport Hall of Fame dinner is no doubt the biggest social event on the Australian motor sports calendar.

“We see more and more members of the public appreciating what this night is all about and I believe we will sell out for our third event.

“Tickets would make a great Christmas gift and give the recipients something to really look forward to.”

A strictly limited number of General Admission tickets to the Australian Motor Sport Hall of Fame Induction Gala are now on sale for $295 (including GST). 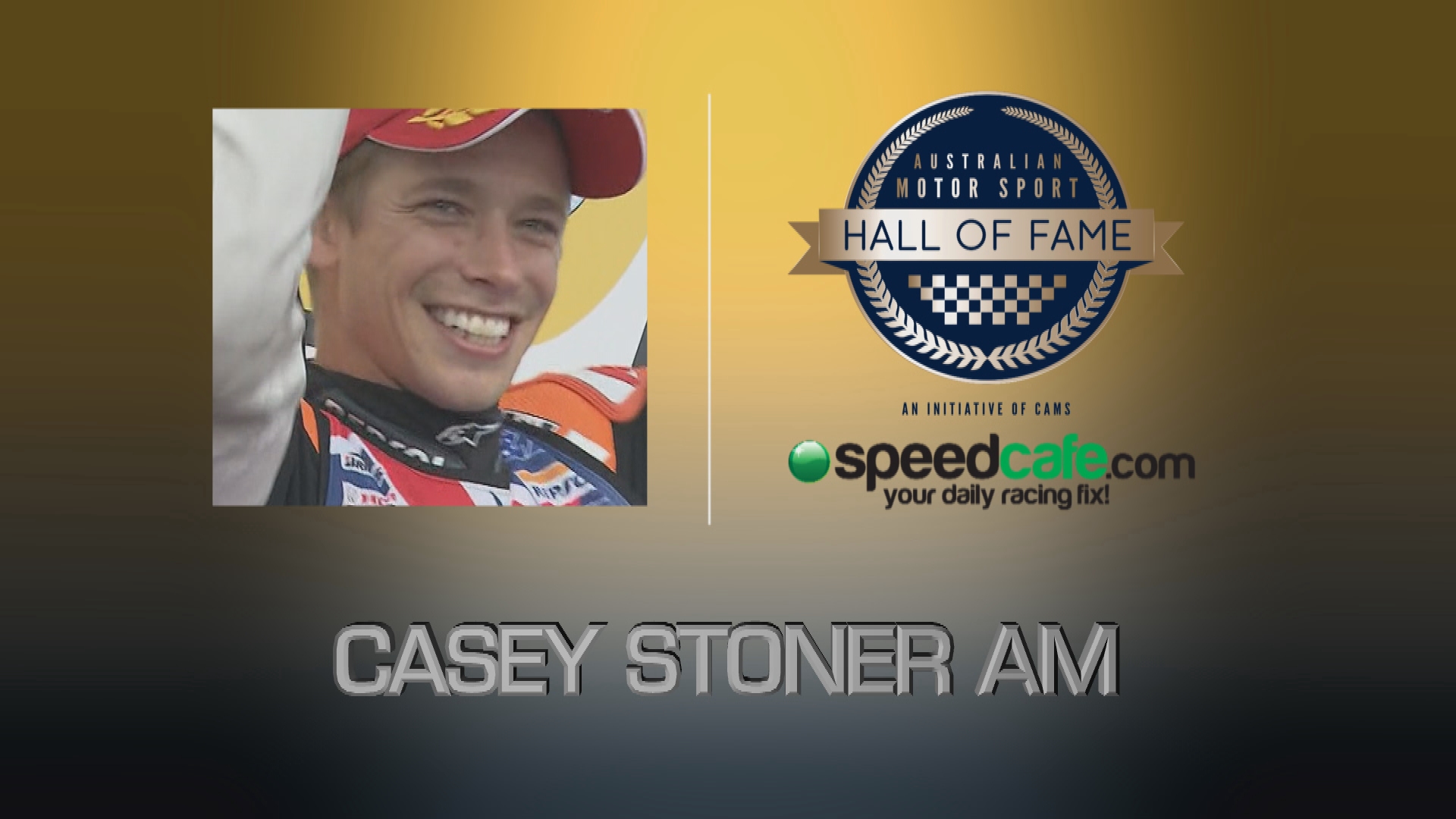