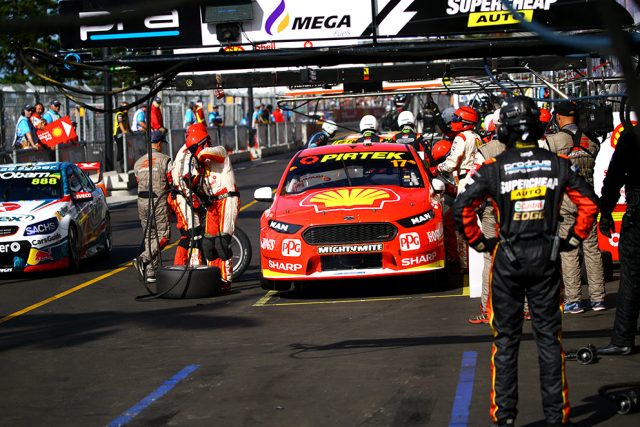 The Queensland squad says it has evidence to prove that McLaughlin did not breach the 40km/h pit lane speed limit early in the Race 26 title decider, which was one of three penalties the Kiwi received, that ultimately cost him a shot at the championship.

While accepting the championship outcome, DJR Team Penske released a statement confirming a meeting with Supercars technical staff on Monday to discuss and understand why the penalty was handed down.

Supercars has issued its own statement today claiming there was no error in regards to McLaughlin’s penalty, reiterating the 100 percent accuracy of the five metre timing loop system used to judge the speed of vehicles entering pit lane.

“The Dorian timing system is a foolproof, point to point system with an accuracy to 1/10,000 of a second,” read the statement.

“As a fixed system with a time to distance calculation the data is 100 percent accurate.

“For the complete avoidance of any doubt there was no error.”

Supercars DSA explained Craig Baird to Speedcafe.com that McLaughlin was 10 percent over the tolerance the timing loop system uses when judging possible breaches.