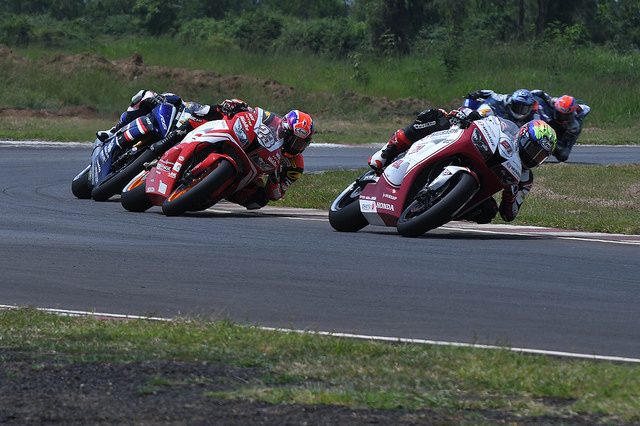 The FIM Asia Road Racing Championship (ARRC) will hold a round on Australian soil for the first time in conjunction with Round 3 of the Australian Superbike Championship at Tailem Bend. The meeting will mark The Bend Motorsport Park’s first international event, with action taking place on April 19-22, a week after Shannons Nationals becomes the first national-level event at the circuit.

“Bringing the ARRC to Australia is something that has been in MA’s plans since 2014 and to finally get them is a huge boost for our ASBK championship,” said Doyle.

“A lot of work has gone on behind the scenes and this has just topped off what was a great 2017 season for ASBK as we reached new levels with audiences via attendance, television, and live streaming.”

The meeting will be run on The Bend’s 4.95km International Circuit configuration, which is being constructed to FIM Category A standards.