Abt loses Formula E win due to disqualification

Abt loses Formula E win due to disqualification 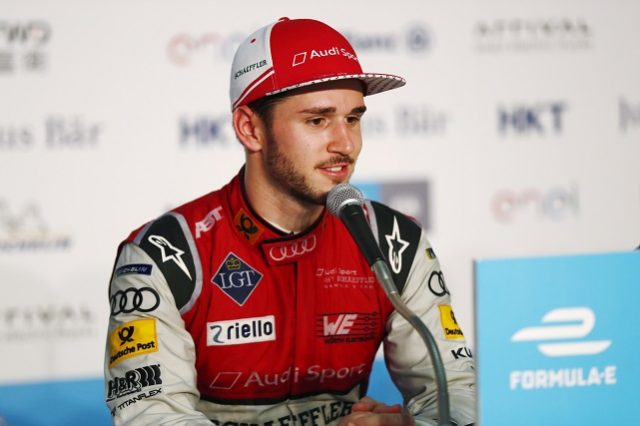 Felix Rosenqvist has been reclassified as the Formula E Race 2 winner due to a technical infringement by original race winner Daniel Abt.

Abt claimed an unlikely victory which was taken away post-race when it was found that the FIA security stickers on his car’s inverter and MGU units did not match those on its technical passport.

The German, whose win was his first in Formula E, was disqualified.

The sanction is under appeal to the FIA International Court of Appeal.

Abt had crossed the finish line in first position after previous leader Edoardo Mortara spun while chasing the bonus point for the fastest lap late in the race. 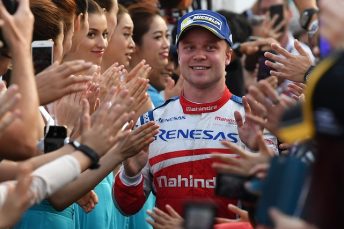 Ironically, Rosenqvist himself had also thrown away the race lead when he spun at the first corner after the field was released from the Safety Car which started the race.

“It’s bittersweet as Daniel is a good guy and a mate of mine.

“After a tough year in our first season, this is a great reward for the hard work of everyone in the team.”

Abt plummets from the championship lead to eighth due to his disqualification, with Race 1 winner Sam Bird now top of the table.

Race 3 of the season takes place in Marrakesh, Morocco on January 13.